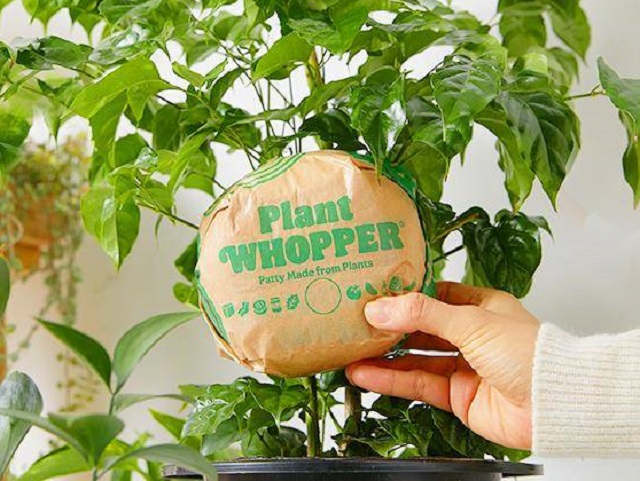 SEOUL, Feb. 24 (Korea Bizwire) — As the vegan market begins to grow in South Korea, large conglomerates are jumping into what used to be considered a niche market.

The plant-based burger patties, developed jointly with an Australian alternative meat producer, are made primarily of soy protein.

The Ministry of Defense introduced a new application template allowing potential military recruits to describe if they’re vegetarian as the military prepares to roll out vegetarian meal service for its members.

Samsung Electronics Co.’s Onyang and Cheonan factories also began a trial food service for vegetarians on January 20. The company also plans to offer a vegetarian menu at other manufacturing centers.

The 2021 Michelin Guide for Seoul’s Bib Gourmand introduced ‘Base is Nice,’ the first vegetarian restaurant in the country ever to make it to the list.

The Korea Vegetarian Union reported that the vegetarian population in South Korea jumped from 150,000 in 2008 to a whopping 1.5 million in 2018.

“More people are gaining interest in vegetarian food after a meat-based diet has been blamed for the coronavirus outbreak,” said Lee Won-bok, head of the Korean Vegetarian Union.

“Other factors including the rise of 20- and 30-somethings practicing value and ethical consumption as well as the pet-rearing population have also led to the expansion of the vegan market.”