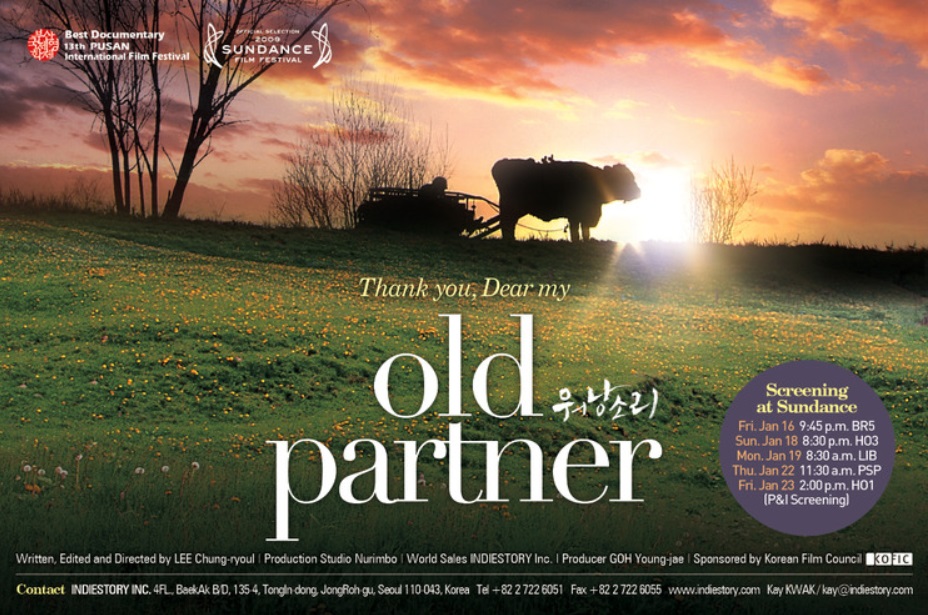 Depicting a 40-year relationship between a cow and an old farmer in his 80s, the movie “Old Partner” evoked a strong reaction from the viewers. (image: Old Partner)

SEOUL, May 16 (Korea Bizwire) – Four Seasons Productions, the film producer famous for planning a low-budget but very successful independent movie “Old Partner” and critically acclaimed documentaries including “The DMZ Redux” and “Steel Route,” was closed temporarily after a stretch of financial problem.

Released in January 2009, Old Partner showed independent films could be commercially successful by attracting more than 2 million admissions in two months. Depicting a 40-year relationship between a cow and an old farmer in his 80s, the movie evoked a strong reaction from the viewers.

This, however, is just the tip of the iceberg given scores of independent film and TV production companies are in dire financial situations. One of the problems, suggested by the independent producers, is the copyright to the bulk of programs supplied to TV stations belongs to the TV channels instead of the content creators.

According to a survey by the Korea Independent Productions Association and the Korean Independent Producers & Directors Association, copyright of as many as 91.7 percent of the programs went to the terrestrial TV channel operators, giving an unfair share of advantage to the distributors. The two associations have a total of 145 member firms under their wings.

As for the way the copyright ownership is determined, the survey said it is mostly in the form of one-way contractual provisions forcing the creators to give up their rights in order to keep doing business with the TV stations. 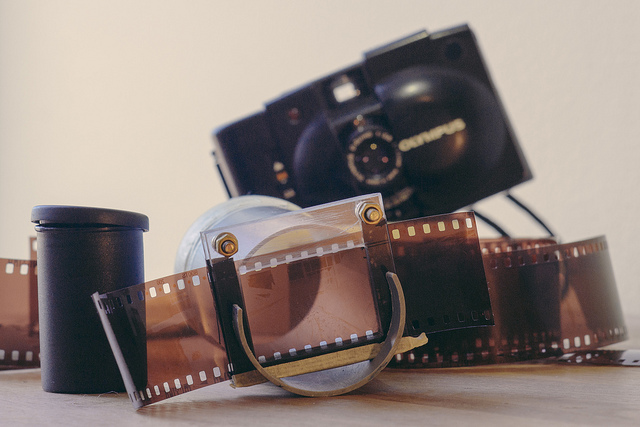 The single area with the most complaints among the production companies is by far production budget paid to them by the content distributors. (image: dan-morris/flickr)

According to a study by the state-run Korea Information Society Development Institute last year, the ratio of outsourced TV programs has increased for the five-year period between 2008 and 2012 but production budget stayed at almost the same level.

As can be seen in the figures, the role of independent content producers has increased rapidly, with the budget of four terrestrial channels allocated for program outsourcing rising only 9.9 percent to 410.3 billion won from 373.1 billion won in 2008.