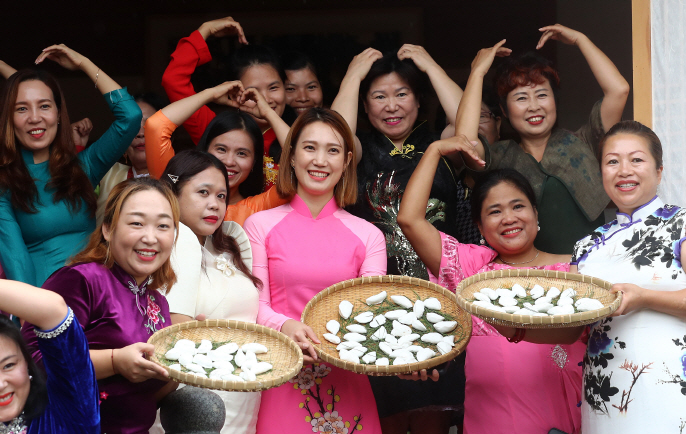 For all kinds of stay qualifications, excluding H-2 working visit visas, marriage, and naturalization, the share of female immigrants with higher than university level education was higher than that of male immigrants.