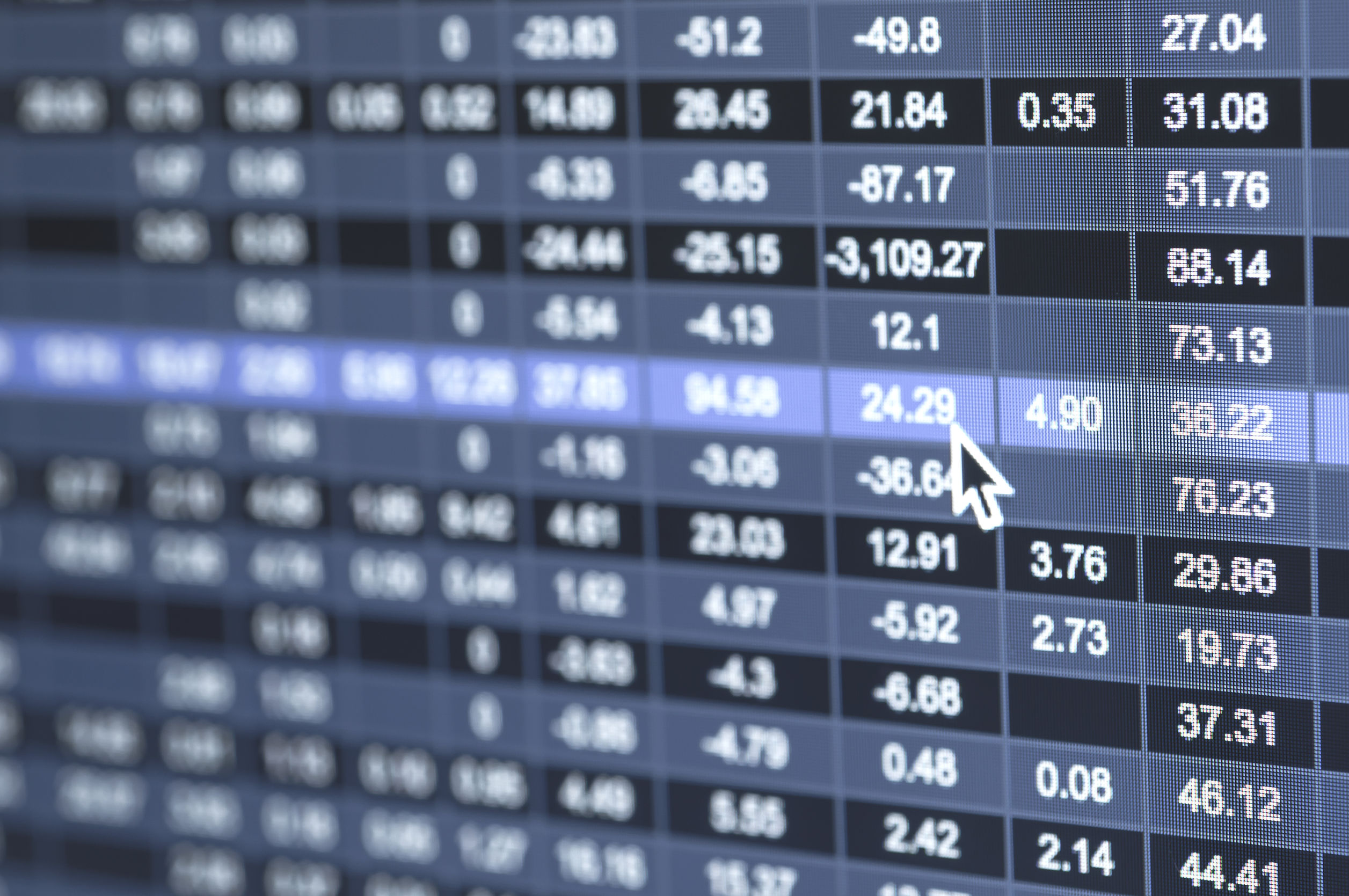 The average return of the 10 most heavily purchased stocks by offshore investors stood at a whopping 66.5 percent in the year to Wednesday, nearly triple the overall 22.7 percent yield of the main bourse.

As of Wednesday, none of the stocks saw their prices decline compared with the beginning of the year.

In contrast, prices of the 10 most heavily purchased stocks by foreigners on the KOSDAQ market performed much poorer, with only three of them posting positive returns.

Meanwhile, the main stock market registered a foreign fund inflow of 6.7 trillion won (US$6.2 billion) over the cited period, while the minor bourse received 2.8 trillion won.