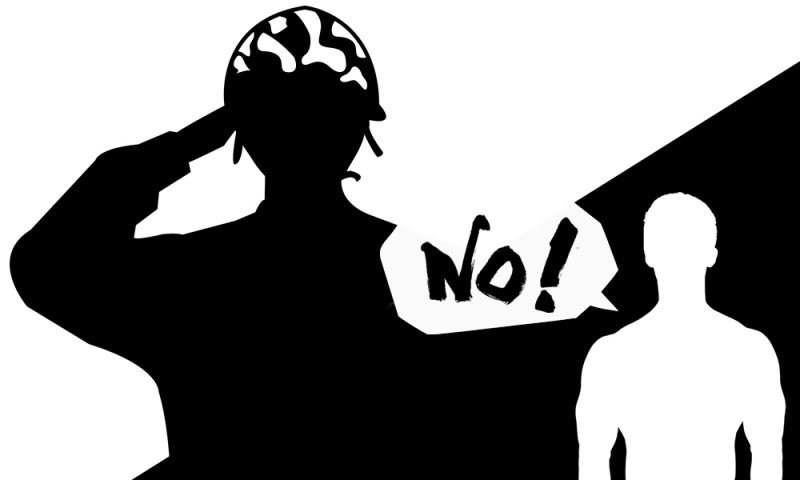 SEOUL, May 16 (Korea Bizwire) – Under South Korean constitutional law, able-bodied young men must serve in the military as part of the country’s national defense strategy.

On May 16, however, a man was acquitted by Judge Lee Seung-hoon at the Suwon District Court for objecting to military service.

The man, who objected to serving in the army on the grounds of being a Jehovah’s Witness, was found not guilty of refusing military service along with three other men facing the same charges.

The man received a notification letter to join the army in November of last year, but refused to partake in military service based on his religious beliefs.

The judge said that although all male citizens should contribute to national defense, history has shown that joining the army is not the only way to safeguard the country.

He also explained that conscientious objection on religious grounds is considered reasonable according to the Military Service Act.

However, the Constitutional Court is scheduled to rule on the constitutionality of the Military Service Act that mandates prosecution of conscientious objectors.

The court upheld the constitutionality when conscientious objectors filed petitions in 2004 and 2011.

Jehovah’s Witnesses are known worldwide for refusing to go to war or to even serve in the army. They have filed a series of petitions to introduce alternative service for conscientious objectors.

These motions were all rejected by prior administrations, but the Moon administration is currently reviewing the current petition.

2 thoughts on “Four Acquitted on Charges of Refusing Military Service”