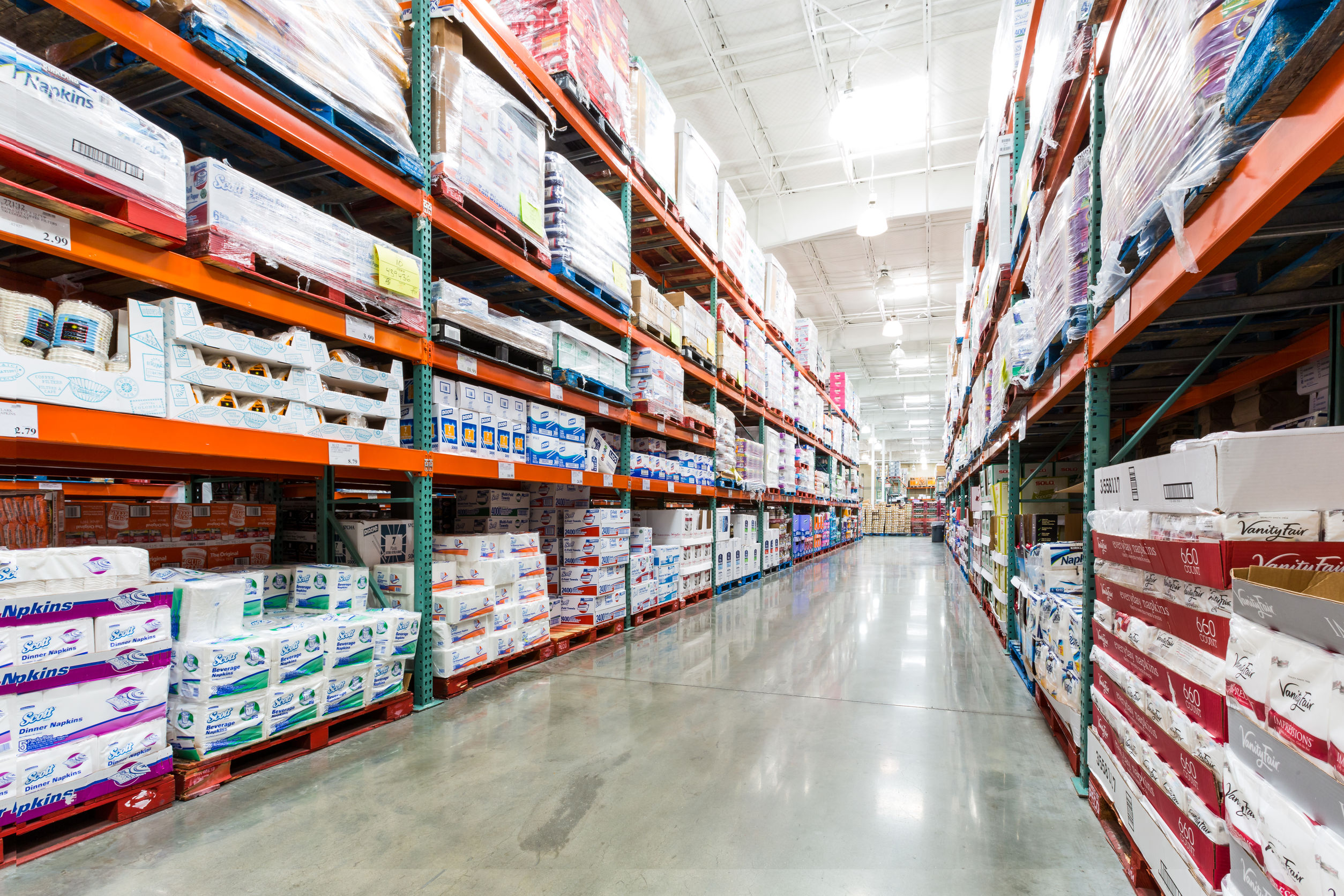 The official entry period is from Friday, April 28, 2017 to Wednesday, September 27, 2017. The results of the contest will be announced and an awards ceremony will be held in November 2017.

The awards will total five million Japanese Yen, the contest will solicit new proposals for applications, web services, reports, and “gadgets” in several categories of logistics essential in an era when Artificial Intelligence (AI) is used by developers, researchers, students, and others.

Frameworx is working to streamline the operation of robots transferring goods inside warehouses as well as the dispatching of trucks using AI in order to solve the chronic issues in the logistics sector, such as man-power shortages and fierce competition in the industry. The data for distribution, warehouses, HEMS (Home Energy Management System), and census data is released as open data. New proposals for logistics that takes advantage of information communication technology (such as AI) are widely sought.

Complete 2017 contest entry information and details (in English) can be found at: http://contest.frameworxopendata.jp/index-e.html

To review the 2016 contest winning entries, please go to: http://contest.frameworxopendata.jp/award-2016-e.html

Submissions
The contest calls for submissions (applications, web services, and gadgets) that use the data about distribution, warehouses, HEMS, and census data provided by Frameworx. Study reports are called for in the “Study Category.”

* Study Category
Study reports on economy, transportation, and related fields of interest, based on the data regarding distribution, warehouses, HEMS, census, and applications that are useful for conducting such studies are solicited.

Open Data to Be Released
The following data related to the logistic systems of Frameworx will be released to those who register as a contestant.

* Warehouse data
Real shipping data from warehouses of online retailers of cosmetics and shoes, including the data from the warehouse management system “iWMS” (packaged system solution of Frameworx) will be released.

* HEMS data
Data owned by Daiwa House such as the electricity, gas, and water usage of families in individual houses will be released. No personal data that can identify an individual is included.

Eligibility
* Those who agree to the Application Rules.
* Any party, including individuals, groups and corporations.
* There are no restrictions on nationality, age, resident area, etc. Minor applicants must obtain the permission of their guardian.
* Single parties (including a group, and/or a corporation) may submit two or more applications. A contestant may belong to two or more application groups.

The Japanese announcement and registration is at the following contest website.

Frameworx, Inc., a Daiwa House Group company, specializes in the logistics, and provides ICT services and consulting services based on the self-developed Warehouse Management System (WMS). Currently, it aims to solve the issues the logistics industry faces such as efficient delivery and manpower-saving by utilizing the latest ICT including AI in various manners.

YRP Ubiquitous Networking Laboratory (UNL) promotes research and development in ubiquitous computing and the IoT (Internet of Things) technology, in which many objects in our surroundings are embedded with small computer nodes with sensors and actuators that communicate with each other and operate in a cooperative manner to offer sophisticated services to human users. URL: http://www.ubin.jp/

About Information Networking for Innovation and Design (INIAD), Toyo University

INIAD cHUB promotes cooperation between INIAD, Toyo University and the outside world. With a view to cooperation with government and non-profit organizations, it aims to collaborate with for profit and/or non-profit “businesses” in many socially important business activities, such as services and activities for an open movement approach. It is referred to not as the usual simple phrase of “industry” in general “industry-university cooperation” but as a “collaboration Hub for both University and Business.”