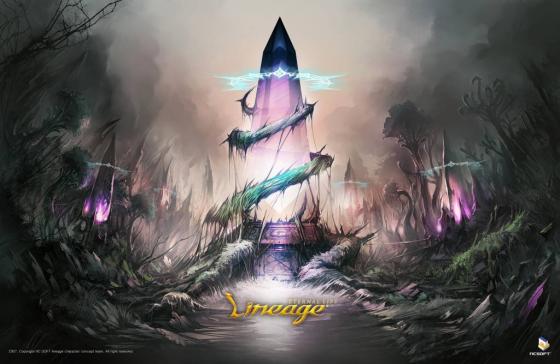 NCSoft is known to be equipped with 123.3 billion won in cash and cash equivalent assets, the ammunition for investment.(image:NCSoft)

SEOUL, May 18 (Korea Bizwire) –  NCSoft is determined to recruit investment specialists. The company’s investment target is a non-game industry which can have a synergy with the game industry.

Nexon and NHN Entertainments are also vying to make investments in non-game industries. Such moves by Korea’s most respectable game companies are interpreted as attempts to change the structure of business due to stagnant growth of the game industry.

On May 15, according to the industry, NCSoft is looking for professionals to be in charge of M&A and equity investment business. An NCSoft official said, “We are looking for the right people to meet the company policy to expand investment in other areas.”

The company is looking for talents for the job who are capable of not only enhancing the competitiveness of existing businesses but also fulfilling future growth in various areas. NCSoft is known to be equipped with 123.3 billion won in cash and cash equivalent assets, the ammunition for investment.

Last month, NCSoft has made a 5 billion won investment to Lezhin Entertainment. According to the company official, the game industry is closely associated with other cultural content industries including the cartoon, animation and character businesses; therefore, NCSoft is considering ways to merge businesses together based on synergy effects and create added value.

NCSoft has recorded an annual growth of 35 percent on average for five consecutive years since 2008, but year-on-year growth has only been 0.4 percent in 2013. Out of concern that the growth of game businesses might have come to a halt, the company seem to be more driven to make investments in non-game areas.

Nexon, which has already scored a series of big-time M&As, is accelerating its strides. Nexon’s holding company NXC has taken over a European stroller company Stokke last year.

NXC President Kim Jeong-ju, the founder of Nexon, has also made a capital investment to a U.S. collaborative fund and taken part in the investment evaluation.

NHN Entertainment has spent about 120 billion won to invest and take over nine companies since the end of last year. The company has decided to take over a security company P&C Secure and invested in eight other companies including an education business ST & Company.

NHN is also working on the acquisition of Ticket Link. NHN CFO Ahn Hyun-shik remarked at a conference call that the company plans to “invest in businesses which can create synergies with the game business.”

The game industry’s busy movements as such are to find new growth engines. By incorporating new elements to their expertise, the game companies aim to create new sources of income and expand the business area.

An industry insider said, “Game technologies can make great synergies with video and contents, and the game industry is expanding in size by marching into non-game domains.”