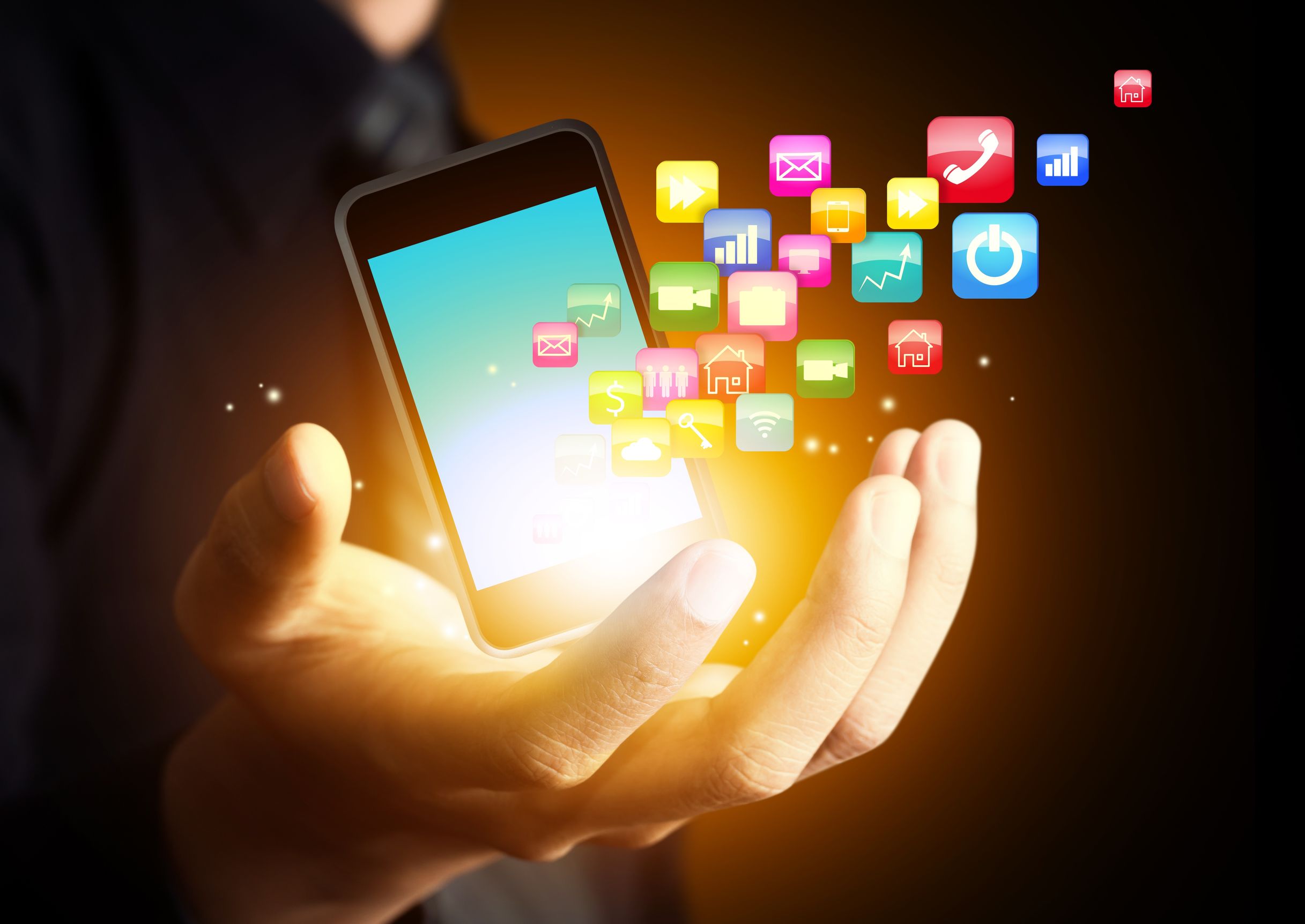 SEOUL, Feb. 12 (Korea Bizwire) — Game content was the biggest contributor to South Korea’s overall content exports last year, helped by the spread of smartphones from which games can be downloaded and played, a local content agency said Sunday.

South Korea exported 4.1 trillion won (US$3.77 billion) worth of game content last year, accounting for 56 percent of the country’s overall content exports of $6.74 billion, according to the Korea Creative Content Agency (KOCCA).

“Consumers can enjoy game content without suffering any big language or cultural barriers. Among other things, they have been able to easily download game content on their mobile phones since late 2000, which has driven up the value of content exports,” it said.