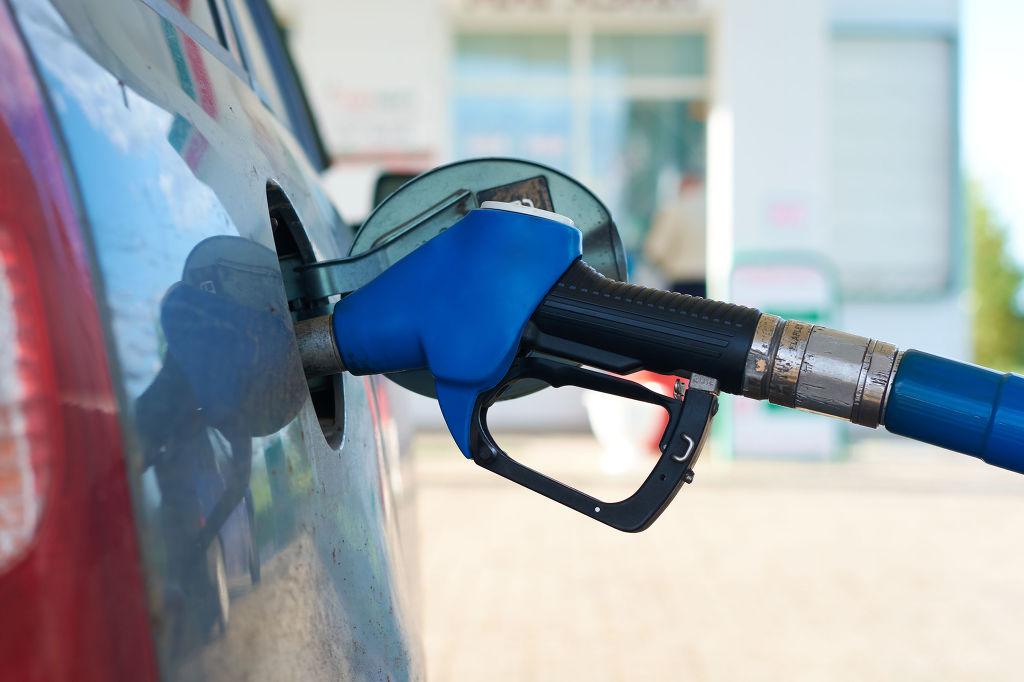 Officials say the market is too crowded for anyone in the business to make a profit. Market analysts estimate that 8,000 gas stations would suffice, meaning even after the increasing shutdowns, the country still has over 4,000 in excess. (image: KobizMedia/ Korea Bizwire)

SEOUL, Sept. 22 (Korea Bizwire) – Gas stations are closing down in greater numbers and at a quickened pace from a profit squeeze in a market that has become too competitive, industry officials said Thursday.

People had jumped into the filler station business that until a few years ago was highly lucrative. The market entry was made easier in 1995, when the government removed restrictions on the required distance between them, and the number of stations increased yearly until 2010.

Another 1,000 or so are in virtual closure, not doing business or operating only periodically, tallies showed.

The industry’s crisis became a forefront issue after a family of four were found dead Monday in an apparent suicide from money problems. The parents closed down their two gas stations due to lack of business and had lost their money in an ill-chosen investment.

Officials say the market is too crowded for anyone in the business to make a profit. Market analysts estimate that 8,000 gas stations would suffice, meaning even after the increasing shutdowns, the country still has over 4,000 in excess.

Gas prices have also fallen at global levels, while at home, the government induces markdowns through competition, such as joint biddings and smartphone apps that guide consumers to the cheapest gas stations nearby, forcing operators to lower their sales prices.

“Gas stations are in general structured for small profits and quick returns,” an official at KOSA said. “You get 5 won (US$0.0045) in profit for 1,000 won in sales, but because of the stiff competition, operators have to give up even that.”

Another problem, unique to the industry, is the cost of shutting down business. Because gas stations require a large fuel tank on site, closing it down requires extensive cleanup of the site. This process and tearing down of the facilities together cost up to 150 million won.

“It doesn’t make sense to tell people to shutter their businesses by paying 150 million won,” the KOSA official said.

The government is against state aid for gas stations that close. Its argument is that business shutdowns should be treated as market principles at work. There are also other options, government officials say, such as forming a mutual society to provide assistance to people in the industry. Those that own the land that host the gas stations can liquidate the real estate to pay the shutdown cost, they say.

The KOSA official pointed out that filling station operators who are in financial troubles are easy prey for scammers who sell fake petroleum.

“The damage from the distribution of fake products strikes consumers directly,” the official said. “Helping the shutdown process is one way of minimizing the social cost from such scams.”