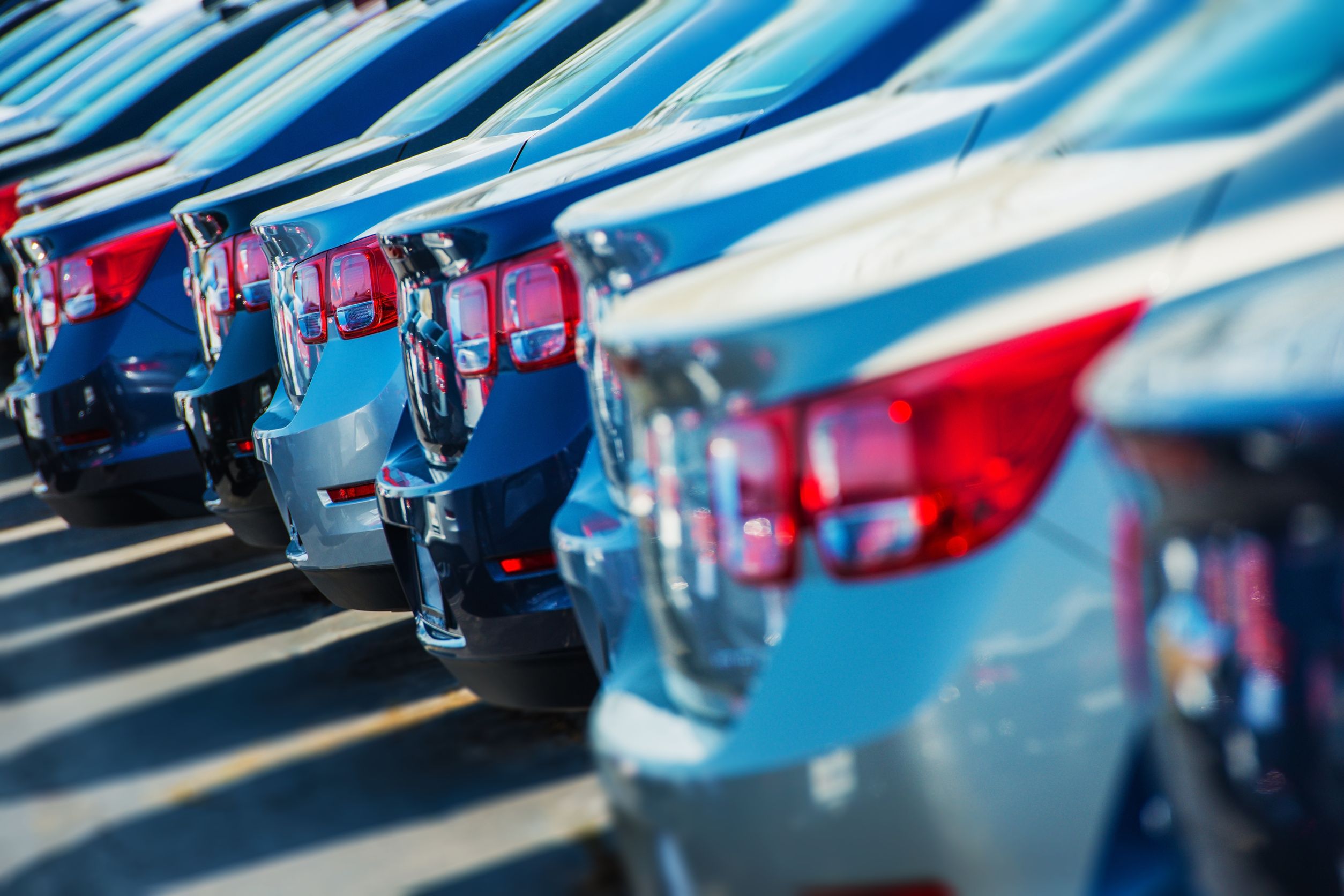 This marks the first time in four years that gasoline vehicle sales surpassed the 50 percent mark. In 2013, gasoline cars accounted for 52.7 percent of all new cars sold, KAMA said.

In contrast, the demand for diesel vehicles has been on the decline in the wake of Volkswagen’s diesel emissions cheating scandal that erupted in 2015. Moreover, the Seoul government’s move to reduce diesel cars on the street is also driving down diesel car sales here.

The decline is attributed to customers increasingly opting for alternatives to fuel-efficient but fine-dust emitting diesel cars, with more looking at environment-friendly hybrid and electric cars. The registration of so-called green cars has been increasing in recent years.