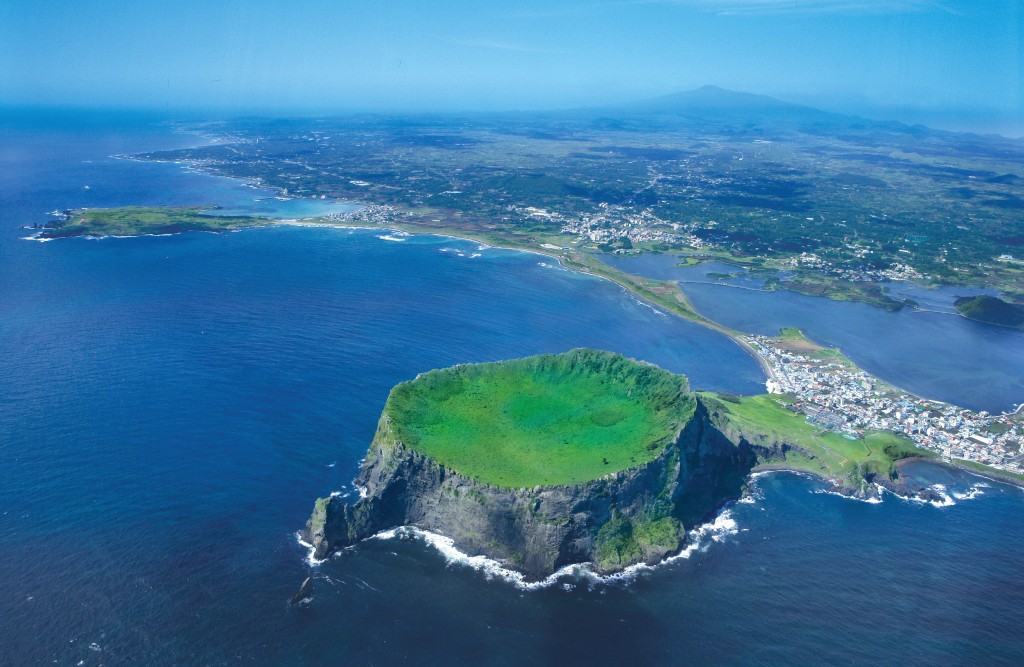 Jeju, April 2 (Korea Bizwire) – A seabed crater has been found in Korean waters for the first time. The crater is located 4 kilometers off the south-east coast of Pyoseon Harbor in Seogwipo city. With a total area surpassing that of 16 football fields, the crater is estimated to be 5000 years old, as old as other ground craters that can be found on Jeju Island.

The Korea Hydrographic and Oceanographic Administration has been conducting a study on the giant pit since 2007, and announced that the pit is indeed a crater in a seminar at the Sejong Government Complex on March 31. The crater runs 660 meters in the north-south direction and 430 meters in the east-west direction, with a maximum depth of 64 meters. 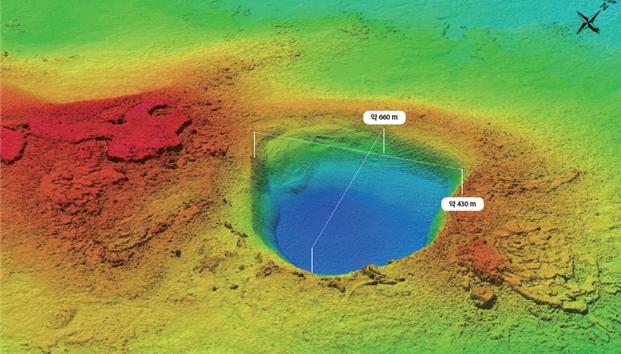 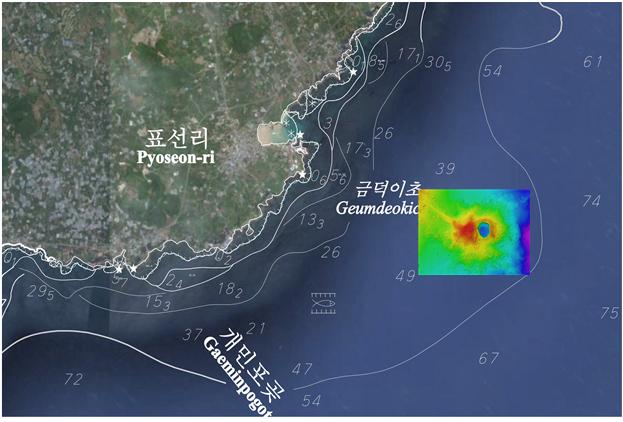 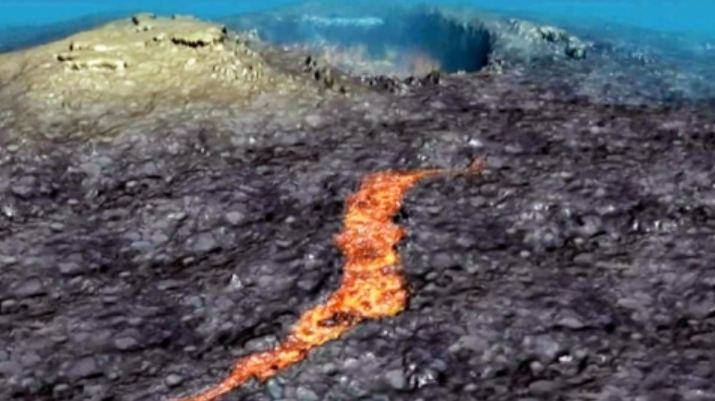