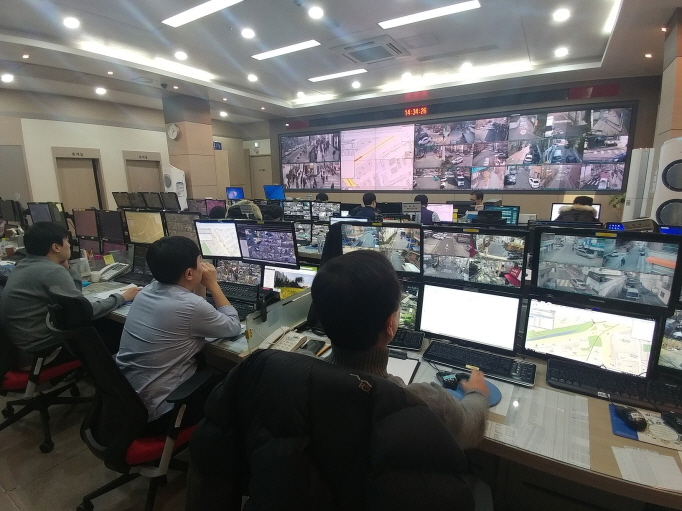 SEOUL, Oct. 25 (Korea Bizwire) — A South Korean research team has developed a new technology that uses artificial intelligence (AI) deep learning to clearly recognize and identify the key features of human faces such as eyes, nose and lips, even in low-resolution images.

The attention map refers to the information that visualizes which areas in input images have a significant impact on the recognition result when a deep learning network carries out the recognition task.

For low-resolution images, facial recognition function tends to sharply deteriorate, making it difficult for investigation agencies and security companies to verify the identification of the subjects.

This method contributed to achieving a high recognition accuracy of 47.91 percent, 5 percent higher than the previous best record of 45.49 percent.

In addition to facial recognition, this method also proved effective in the task of sorting out objects in low-resolution images.