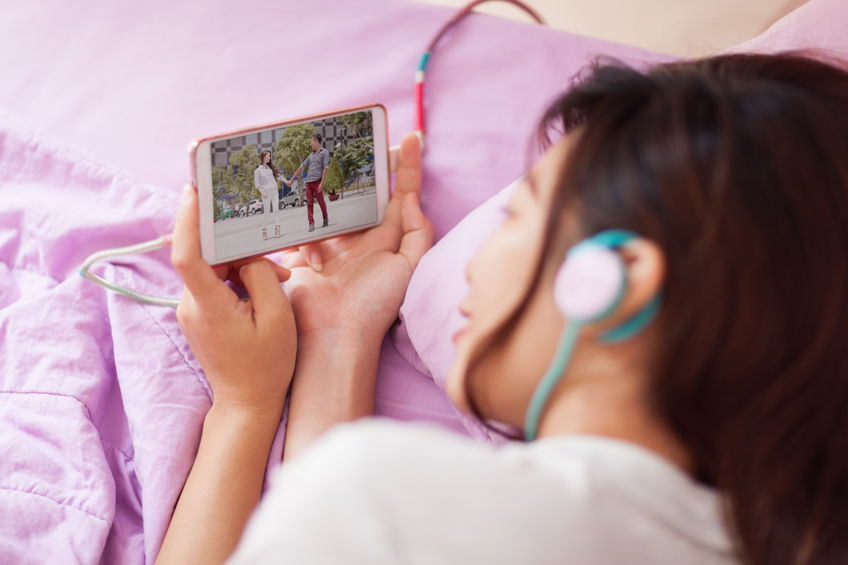 The self-regulatory guidelines are currently in the works, with plans to advise solo vloggers against using expressions that are deemed ‘sexist’ or ‘hateful’. (Image: Kobiz Media)

SEOUL, Feb. 20 (Korea Bizwire) – The government is expected to establish guidelines to root out sexism and discriminatory behavior in the online streaming industry sometime this year after issues came to light during an investigation.

The self-regulatory guidelines are currently in the works, with plans to advise solo vloggers against using expressions that are deemed ‘sexist’ or ‘hateful’.

The decision to introduce anti-sexism and hate-speech guidelines comes following an investigation by a task force launched by the Ministry of the Gender Equality and Family (MOGEF) last year, which noted the frequent use of sexist and discriminatory language in the online video streaming industry in South Korea.

“Though discriminatory phrases are being used in the so-called one-man media including vloggers, there is lack of emphasis on gender equality in the broadcasting guidelines set by online platforms, which means nothing is stopping the use of sexist and discriminatory language,” the gender equality ministry said.

Sexist comments based on women’s looks, body and femininity in drama series, commercials and variety shows will be discouraged.

On concerns over free speech, the ministry said the new guidelines, which are set to be distributed this year, are self-regulatory, not legally binding, and will be followed at each vlogger’s discretion.

Plans for the guidelines reflect findings from the task force launched by the MOGEF last September, which operated for six months.

The task force says challenging the sexual objectification of women and sexist social perceptions in the media is one of the most pressing issues currently facing South Korean society.

“A series of sexual harassment and violence scandals that came to light in recent weeks aren’t an individual issue, as they stem from deeply entrenched sexism in society and the sexual objectification of women. More needs to be done in both the media and education,” the task force said.