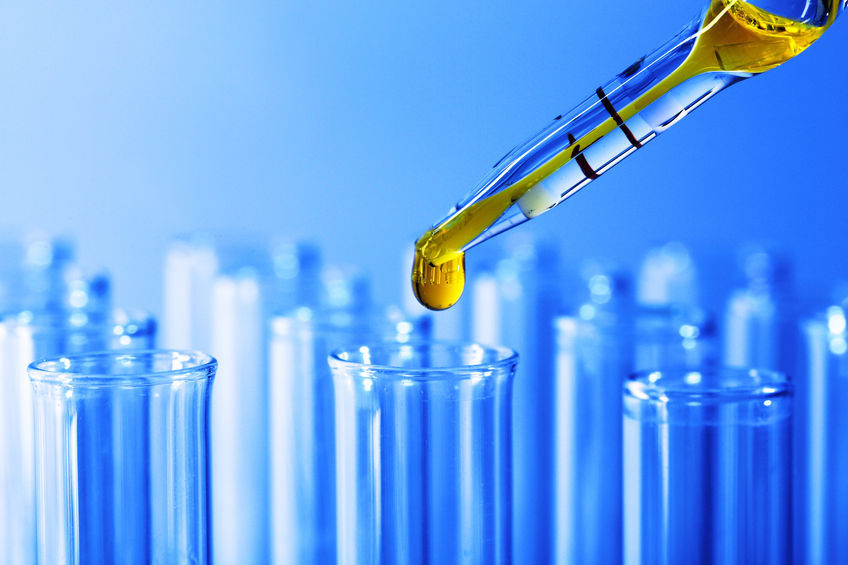 The Ministry of Education and the Ministry of Science and ICT announced plans to choose five universities to support next year as part of their job creation initiative, during a talk on laboratory jobs at Hanyang University on Wednesday. (Image: Kobiz Media)

The Ministry of Education and the Ministry of Science and ICT announced plans to choose five universities to support next year as part of their job creation initiative, during a talk on laboratory jobs at Hanyang University on Wednesday.

Among the five universities, between three and ten laboratories with the best potential will be chosen, based on their research performance, to be on the receiving end of government subsidies for their projects.

The measure comes as the government believes laboratory research and development projects with the help of government subsidies that result in a lucrative thesis or patent could lead to job opportunities, beginning with students and academic staff.

In other developed countries such as the U.S., many venture firms were created from laboratory projects beginning in the late 1990s.

In the case of Standford University cited by the Ministry of Education and the Ministry of Science and ICT, over 40,000 graduates have created a total of 5 million jobs, which were estimated to account for $2.7 trillion in economic value added, the equivalent of France’s gross domestic product.

The government plans to support laboratory projects in biotechnology and nanotechnology as well as information and communication technology (ICT) to help create jobs.

The detailed selection method is currently being discussed between a number of government branches related to the support scheme.

“South Korea has focused far too much on venture projects based on ideas, and neglected venture laboratories in the past. With the selection of the universities with potential next year, the government is poised to create 100 successful venture capital firms in the cutting-edge biotechnology and nanotechnology industries,” said Lee jin-gyu, a senior official at the science ministry.

Kim Yeong-gon, a senior official at the education ministry, said hands-on venture programs will be introduced while venture capital funds for university students will be increased.

“By taking on board opinions from both universities and the industrial world, we are deciding on policy and financial support to help create job opportunities from laboratory projects,” Kim said.