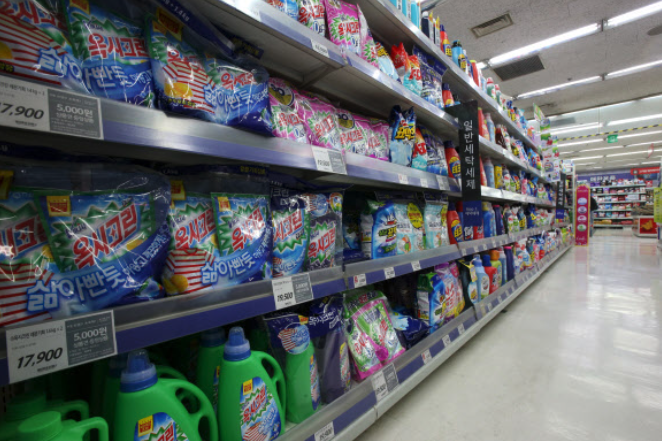 SEOUL, Aug. 9 (Korea Bizwire) – The government said Wednesday it has started to run a relief fund for victims of a toxic humidifier disinfectant, as part of its compensation measure after the scandal resulted in some 70 deaths amid intense public scrutiny.

The Ministry of Environment said its committee handling the management of the relief fund decided to charge 18 firms that had produced the deadly product a total of 125 billion won (US$110 million) to share the expenses for the relief fund.

The move comes after the parliament enacted a special legislation for the victims who now suffer from permanent lung disease due to the long-term exposure to an anti-bacterial liquid containing polyhexamethylene guanidine (PHMG) used to clean household humidifiers.

A prosecution’s probe revealed that the vendors, including the local unit of British consumer product maker Reckitt Benckiser, had sold the toxic product without a proper safety check. Apart from the 73 people who died, the surviving victims either need a lung transplant or to live with a breathing supporting device for the rest of their lives.

The government’s move also comes a day after President Moon Jae-in offered an official apology Tuesday to the victims and their families in a meeting at the presidential office to which he invited them for the first time.

Oxy Reckitt Benckiser Korea, deemed the most accountable for the negligence, is required to pay 67.4 billion won, the largest share of the aid fund, followed by SK Chemical Co. with 34.1 billion won, the ministry said.

Three victims, with the most serious diagnoses, are expected to receive up to 30 million won for medical support. The government has also put priority on those who fall under the lower-income category, it added.