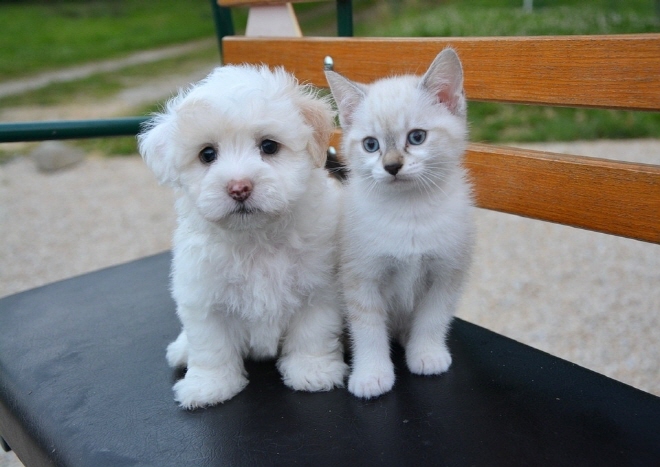 The new blueprint will provide more details on protecting the rights of pets. (image: Pixabay)

SEOUL, Jan. 15 (Korea Bizwire) — The government plans to expand the scope of its animal protection and welfare policy, which was centered on dogs and companion animals, to all animals.

The big framework of the master plan for animal welfare announced Tuesday by the Ministry of Agriculture, Food and Rural Affairs is geared toward animal protection and the improvement of animal welfare.

First of all, the government plans to conduct intensive education and promotion campaigns on animal protection through revisions to relevant laws that set October 4 as Animal Protection Day every year.

In addition, the government seeks to expand a pilot project for the registration of cats, which is currently being implemented by 33 local governments, to Seoul and Gyeonggi Province this year and to metropolitan cities nationwide next year.

The government will also actively abolish unethical livestock practices, such as raising pregnant pigs on a fixed frame or forcing layer poultry to shed their feathers.

It also decided to systematize penalties by supplementing regulations that impose fines of up to 1 million won (US$863) on farmers throwing animals into cages or using electric prods while transporting livestock.

Furthermore, slaughterhouses will be required to install closed-circuit television cameras starting from 2022.

Meanwhile, the government will also fix the structure of abandoned and abused animals.

The government plans to continue to increase support for the structure and the cost of protection, while also supporting the formation of capture teams at the metropolitan and provincial levels from next year.

Moreover, starting next year, local governments will be allowed to isolate animals from their owner if it is deemed that the animal is being abused.

Currently, animals are quarantined only when direct injury or physical pain is confirmed.

The government will also push to designate facilities where pets and their loved ones can be evacuated together in the event of a disaster.