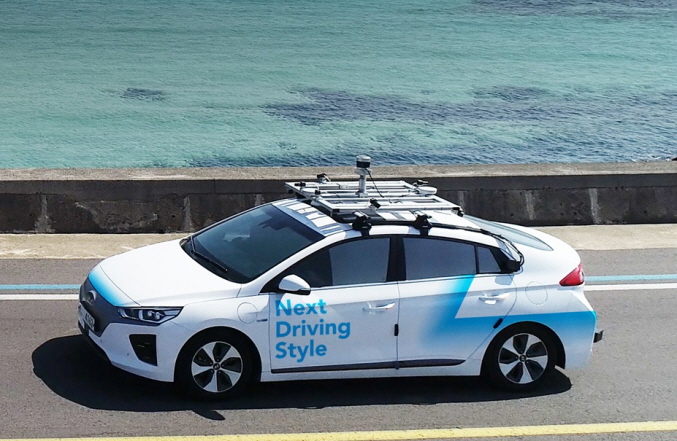 SEJONG, Nov. 20 (Korea Bizwire) — The government plans to allow the test run of shuttle vehicles without a driver’s seat and unmanned self-driving cars on ordinary roads once a temporary operating license is issued.

The Ministry of Land, Infrastructure and Transport announced on Thursday that it will revise the regulations on temporary driving approval as a way to encourage and stimulate the development and mass-production of self-driving cars.

Accordingly, the test run of different-type vehicles on ordinary roads had to go through a special review process.

By creating customized approval requirements for each type, the ministry will allow even type B and C vehicles to receive a temporary operating license without going through the separate review process.

In detail, type B vehicles that have no driver’s seat can obtain temporary driving approval if they are designed with a special button or emergency control device that the passengers can use to stop the car and an automatic stoppage function that stops the vehicle when malfunctions occur.

Thus far, it was impossible in principle for type B vehicles to obtain temporary driving approval.