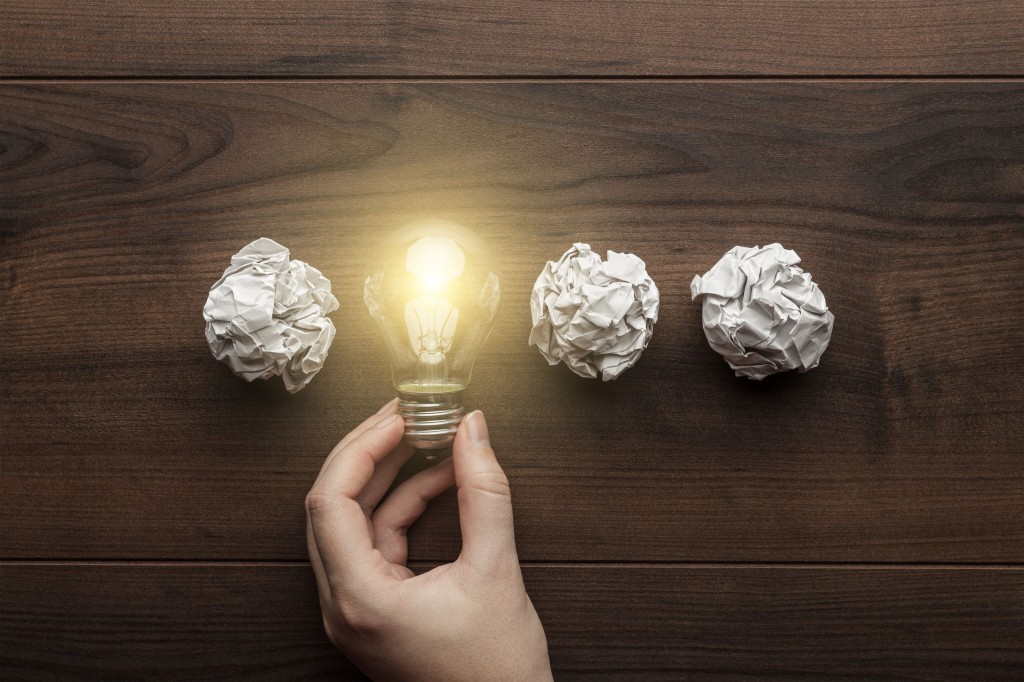 As part of efforts to launch a commercial service of ultra-fast fifth-generation (5G) telecom networks in 2020, the government will allocate a high-frequency spectrum for the 5G service to carriers in 2019. (image: KobizMedia/ Korea Bizwire)

Virtual reality, augmented reality, self-driving vehicles and the Internet of Things technology were among the sectors named to receive the government’s investment, although financial details of the investment were not announced.

Also, the government will encourage the military and railroad sectors to produce components through the 3D printing technology. Medical sectors will be encouraged to produce artificial bones or rehabilitation devices using 3D printers, according to the plan.

As part of efforts to launch a commercial service of ultra-fast fifth-generation (5G) telecom networks in 2020, the government will allocate a high-frequency spectrum for the 5G service to carriers in 2019.

To better cope with a growing threat of cyberhacking, the government plans to support firms developing artificial intelligence-based security services.

Such cyber security services aim to create a firewall in which computers can develop their own system against cyberattacks, according to the plan.

A government-wide body will be formed to develop the nation’s cyber security capacity.

To support the ailing shipbuilding industry, the government plans to encourage shipbuilders to adopt the Internet of Things and big data technologies.

Port and shipping businesses will also be encouraged to embrace the new technologies to raise their competitive edge, the plan said.