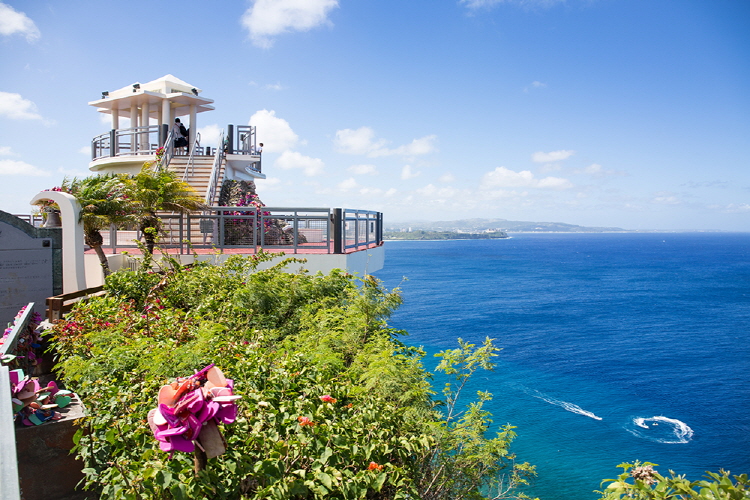 SEOUL, Jun. 18 (Korea Bizwire) — A recent survey has revealed that South Koreans rent more cars in Guam than in any other foreign destination, with mid-sized sedans the most popular rentals.

This was according to Skyscanner, a price comparison travel website, which compared the data of 15 overseas destinations between May 1 of last year and April 4 of this year.

The most-searched destinations for car rentals were all located seaside, with Guam, Okinawa and Los Angeles making up the top three.

In addition, Hawaii and Fukuoka, both of which are popular for their proximity to the sea, placed high in the rankings.

Cities in Japan were the only ones in Asia to feature on the list. While mid-sized sedans were the most popular rentals, smaller compact cars were also popular, ranking second.

Larger premium sedans saw very little demand by travelers. However, preference for car type differed depending on the location.

In Japan, where roads are narrower and driving costs higher, smaller cars were in higher demand, which was also the case in Europe, home to narrower and older roads.

“Because renting a car allows you to have more free time and traveling independently is easier, people are finding it to be an attractive alternative to using public transport and taxis,” said Choi.