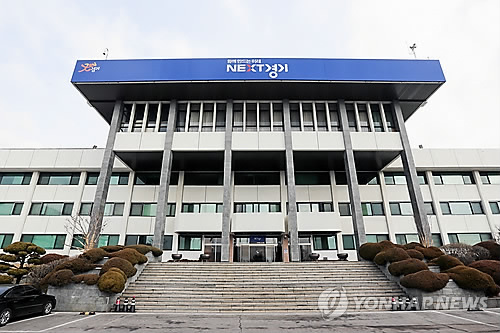 Blockchain is a groundbreaking technology that allows users to keep a record of all their transactions transparently, in linear and chronological order.

“Working closely with charities and experts, we’ll develop a system using blockchain where donors can see where and how their donations are spent,” a local government official said.

“I believe this will help increase public trust in dealings with donations and hopefully more people will be charitable as a result.”

According to the findings of a 2015 survey conducted by the Ministry of Health and Welfare, transparency was considered to be the most important factor when choosing a charitable organization to donate to, both for those who had donated in the past and those who hadn’t.

Another survey from last year by the International Council for Nonprofit Management revealed that 21 percent of respondents thought charities have a problem with transparency.