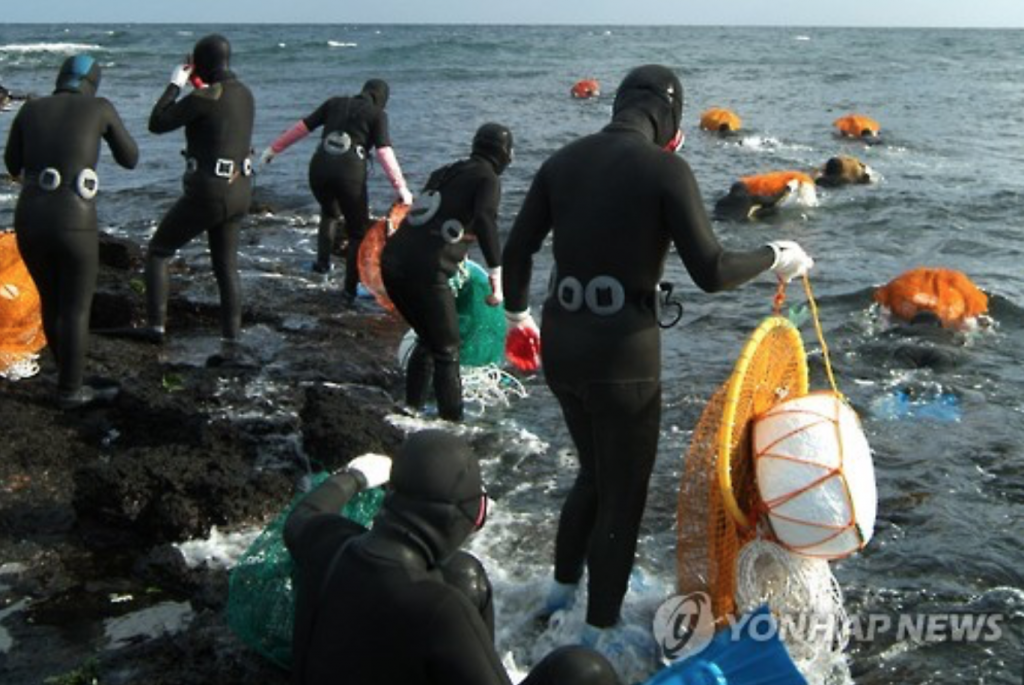 The Evaluation Body of UNESCO suggested the South Korean culture be “inscribed”, a gesture that, according to the government agency, is rarely ignored.

Haenyeo collect various sea creatures from sea snails to abalone and sea mustard with no diving equipment in coastal waters up to 20 meters deep. They occasionally catch fish using harpoons as well. 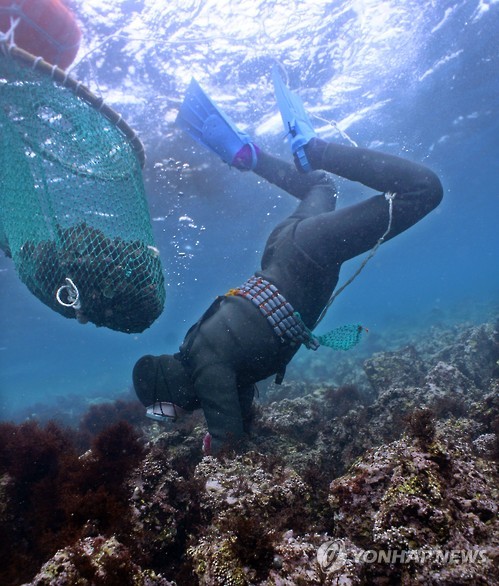 Haenyeo are representative of the semi-matriarchal family structure of Jeju, contrary to Korea’s society that is traditionally male-oriented.

According to UNESCO, Haenyeo show the true colors of cultural diversity of the local community and have high value as an intangible cultural heritage, given the generations-old ceremony wishing for safety and good harvest, the passing down of diving techniques, and activities based on proceeds they make together to promote social cohesion. 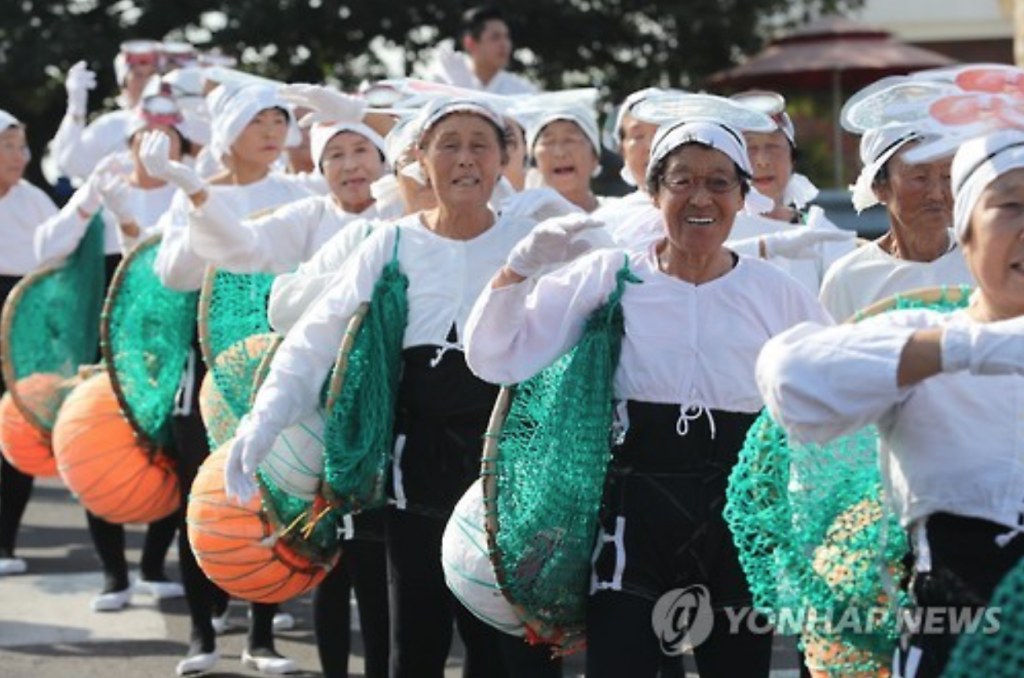 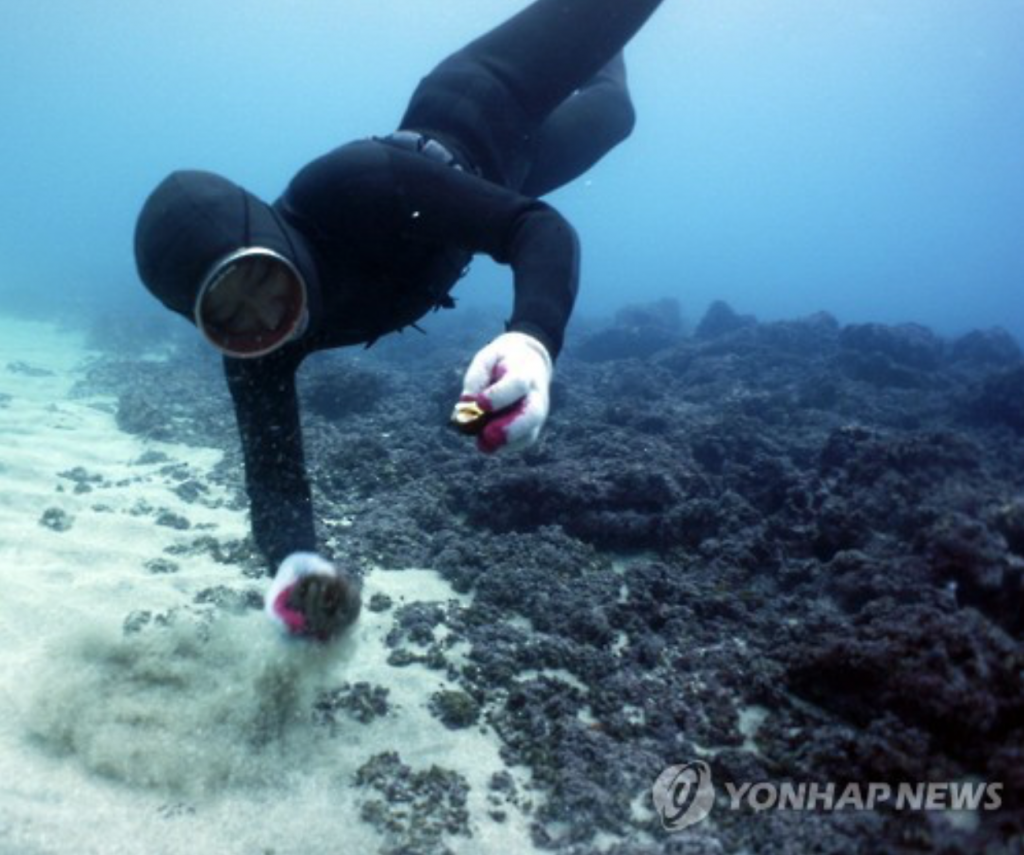