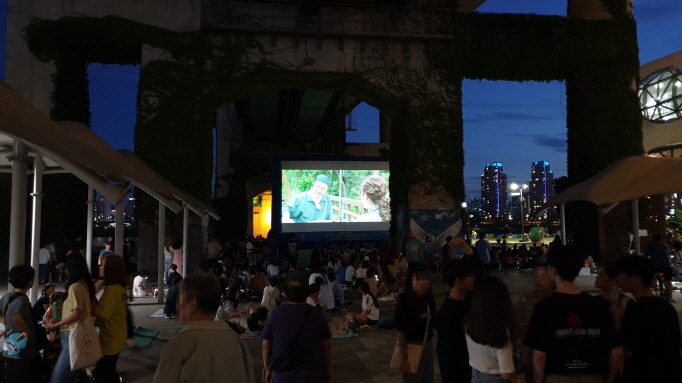 SEOUL, Aug. 12 (Korea Bizwire) — A free film festival is being held every Saturday evening under bridges that span the Han River in Seoul.

Since July 20, the Seoul Metropolitan Government (SMG) has been holding the “2019 Grand Movie Festival Under Han River Bridges” at 8 p.m. every Saturday at Cheonho Bridge, Cheongdam Bridge, Wonhyo Bridge, and Mangwon Hangang Park.

The movie festival, which will end this Saturday, was scheduled to screen a total of 23 films over the five weeks. 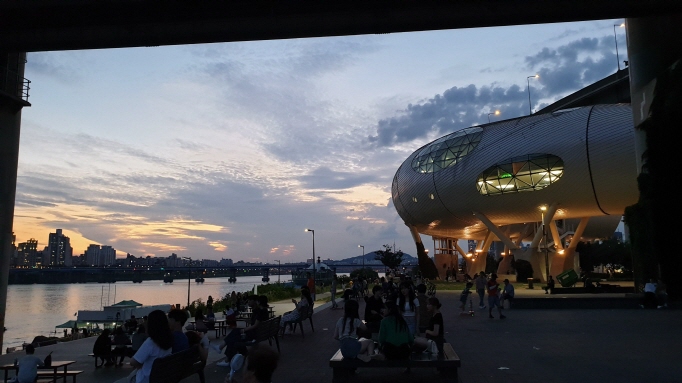 Since the movies are screened outside, viewers may not enjoy the movie as they would in an indoor movie theater, as the sweltering summer temperatures could be uncomfortable for some, and the outdoor ‘theaters’ come up short compared to modern cinemas when it comes to image quality and sound.

However, most of the respondents reported that they were satisfied with the outdoor movie theaters in a weekly satisfaction survey.

Furthermore, the SMG reported that seats are filled in a short time and rental polystyrene cushions are sold out immediately, indicating the popularity of the outdoor cinemas. 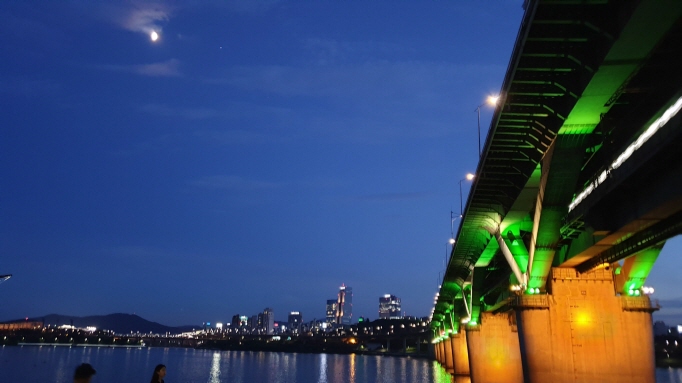