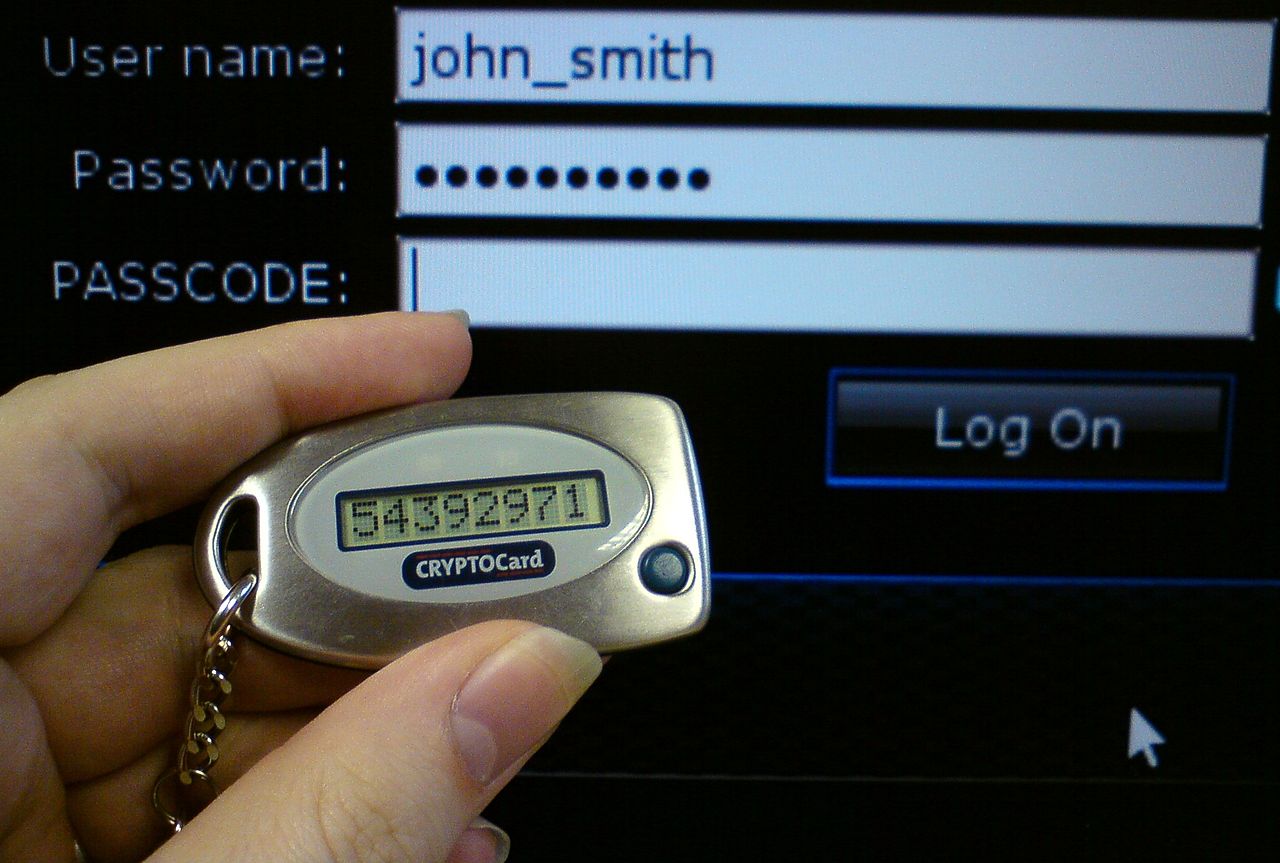 Five of Korean Authentication Agencies will distribute a Hardware Security Module (HSM) to the public for free within this month that does not require people to save security module in their hard drive or a USB(Image:Wikipedia/Flicker)

SEOUL, Nov.13 (Korea Bizwire) – Five of Korean Authentication Agencies will distribute a Hardware Security Module (HSM) to the public for free within this month that does not require people to save security module in their hard drive or a USB. The HSM takes a similar shape with the USB but it has special security passwords and system, so once the authentication certificate is saved it cannot be removed from the HSM.

The HSM is considered the strongest electronic security measure. Under the current system, security keys and authentication certificates are save under the NPKI folder which can be leaked by hacking. In order to protect private information, the Korean Financial Authentication Agency came up with the HSM as a solution to keep private information safe from hacking and any form of breaches.

Korea Crosscert is the first agency that announced the distribution plan. The agency will choose 1,000 people randomly through their official website and distribute the HSM on November 20. Other four agencies will follow similar steps.

The five agencies will try to find an optimal time to distribute the HSM for free in early next year. This measure shows that these agencies take firm stance on facing the hacking issues.

Other measures such as the authentication system based on HTML5, finger printing recognition security model, or saving authentication certificate in the USIM are also introduced to tackle the issues.