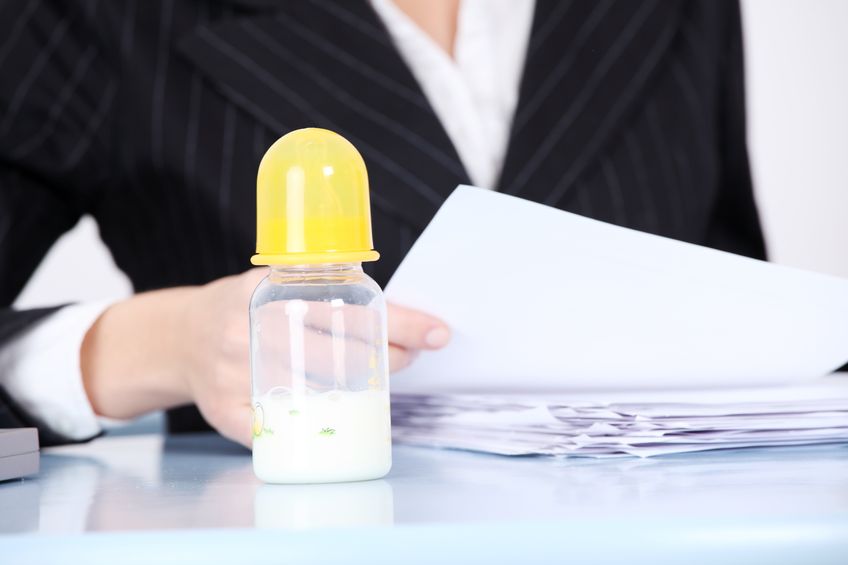 43.2 percent of those who wanted to make use of a flextime system pointed to infant or childcare as the main reason, followed by personal development (11.5 percent), pregnancy (7.4 percent), and preparing for retirement (6.9 percent). (image: KobizMedia/ Korea Bizwire)

SEOUL, Aug. 25 (Korea Bizwire) – With more Korean women participating in the labor market, a recent study by the Ministry of Employment & Labor revealed that there is high demand for adjustable flextime systems among working women in their 30s.

Adjustable flextime refers to a system that allows fulltime employees to switch over to flextime, where they can select their own work hours (often shorter), for reasons such as infant care, pregnancy, and studies, for a certain period of time.

Of those who were interested in flextime hours, 36.6 percent were determined to switch over to flextime despite an average 20 percent cut to their wages. The figure was 42.3 percent for women in their 30s.

The study also revealed that 43.2 percent of those who wanted to make use of a flextime system pointed to infant or childcare as the main reason, followed by personal development (11.5 percent), pregnancy (7.4 percent), and preparing for retirement (6.9 percent).

Another 38.6 percent said they wanted to cut down their work hours by two to four hours once they switched to flextime, and 35.5 percent wished to spend at least six months to a year under the system, both of which were the most popular options among survey participants.

As to the drawbacks of flextime, 38.4 percent said their work did not suit a flexible work hours system. The answer was followed by ‘decreased wages’ (30.9 percent), ‘potential disadvantage in HR affairs’ (27.6 percent), and ‘burdening other colleagues with extra workload’ (26.1 percent).

Of the surveyed companies, 16.2 percent already offered flextime hours, while 35.5 percent said they plan on implementing similar programs in the next three years.

Meanwhile, the ministry made progress Thursday, signing a business agreement with various economic organizations and companies that currently operate adjustable flextime, to further expand the system’s use across industries.

In accordance with the agreement, companies will further encourage their workers to take advantage of the system, while the government and economic organizations will back their efforts with financing, consulting, and public relations.

“With this cooperation, we’ll be promoting a work-family balanced culture, where employees can switch back and forth between fulltime and flextime depending on their personal needs,” said Minister Lee Ki-kweon.

The establishment of a society with work-family balance is among the key reforms announced by the current Park administration. Driven by the government’s efforts, the female accession rate reached a record high in H1 2016 at 55.6 percent.