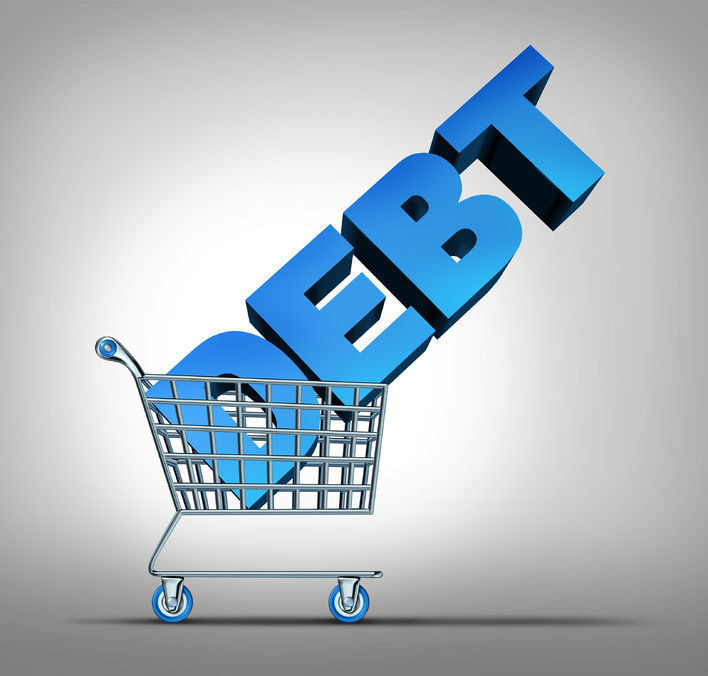 The policy is part of efforts to ease the national economic debt burden, which now stands at over 1.2 quadrillion won in household loans. (image: KobizMedia/ Korea Bizwire)

SEOUL, May 13 (Korea Bizwire) – More than one hundred days have passed since the Korean government established new guidelines for credit checks, leading to more rigorous income evaluations for loan applicants. The policy is part of efforts to ease the national economic debt burden, which now stands at over 1.2 quadrillion won in household loans.

The key point to the new policy was to induce borrowers to restrict their loans to amounts that they could afford to pay back. As intended, the rate of increase in the issuance of household loans has slowed.

However, unprecedented side effects have also occurred as some have turned to non-bank depository institutions to borrow money. Non-bank depository institutions include insurance and stock companies, credit card companies, and mutual savings banks. The policy has also doubled the burden of debtors on repaying principal and interest, and has slowed traffic in the housing market.

The new credit review guidelines place more emphasis on income, and it has become more difficult to obtain home-backed loans. The banks not only review earned personal or business income, but also estimate income by tracking down insurance premiums and credit card use.

Once the applicants pass the initial assessment, however, they are granted loans with no grace periods, in which they have to separately pay off the principal and interest.

The policy did, however, help slow the rate of increase in household loans.

According to the BoK, the value of home-backed loans including mortgages from banks for Q1 2016 showed an increase of 9.7 trillion won, which was 1.9 trillion won less than Q1 2015. 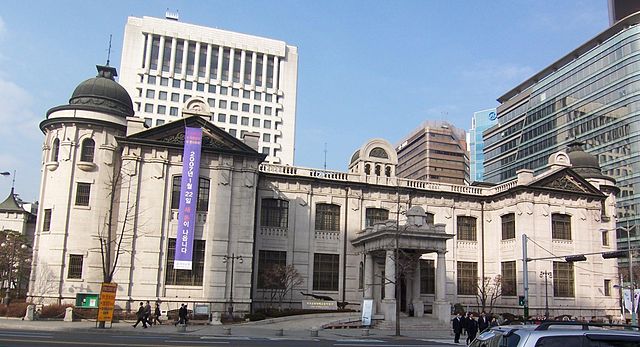 According to the Bank of Korea (BoK), 2015’s household disposable income was 837.2 trillion won in comparison to total household credit of 1.2 quadrillion won. (image: Wikimedia)

But loans from non-bank depository institutions are surging.

The total balance of household loans at such institutions was 252.8 trillion won in February, which increased by 4.2 trillion won from 248.6 just two months earlier in December 2015. The figure is at its highest since the BoK started providing related statistics in 2003. Another problem with non-bank loans is that they often have higher interest rates, which means there is a higher financial burden for debtors.

The housing market is also showing signs of cooling.

According to the Ministry of Land, Infrastructure and Transport, a total of 199,483 houses were traded in Q1 2016, a 26.1 percent decrease from late year.

And while housing purchases are on the decline, rental prices are soaring. According to KB Kookmin Bank, the nation’s average housing rental price jumped by 28.7 percent from 176 million won in 2014 to 226 million won this March.