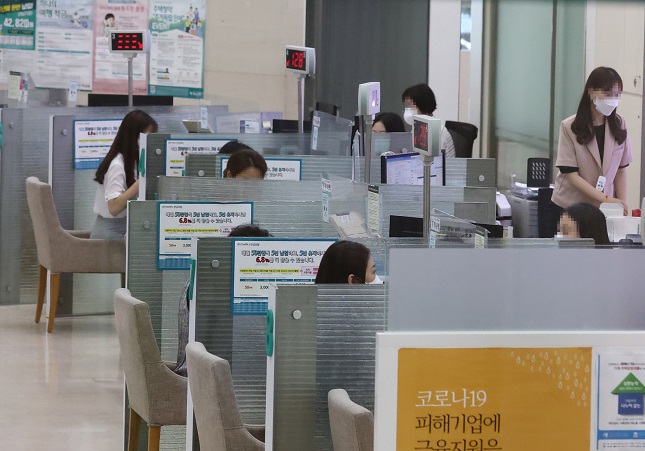 SEOUL, Oct. 19 (Korea Bizwire) — A growing number of South Koreans are redeeming their credit debts prior to their expiration date due to heavier financial burdens caused by rising interest rates, with some even willing to pay penalties for redeeming debts prior to the due date.

Rep. Yun Chang-hyun of the People Power Party referred to a Financial Supervisory Service report that the number of early redemption cases of credit debt among the country’s five major banks reached 337,408 cases between January and August this year, which amounts to last year’s total for the entire year.

In contrast, early redemption cases for housing mortgages continue to drop from 421,662 cases in 2018 to 161,230 cases between January and August this year.

“Housing mortgages have a clear purpose as they’re used in the purchase of a home and the sheer size of the debt doesn’t make early redemption easy,” a local bank official said.

“Just because the interest rate rose doesn’t mean that that customers can pay their debt off earlier.”

Credit loans, in contrast, are relatively smaller in amount, and are used for various purposes like investment. Once the purpose is achieved or the interest rate becomes too expensive, debtors can always opt for early redemption.