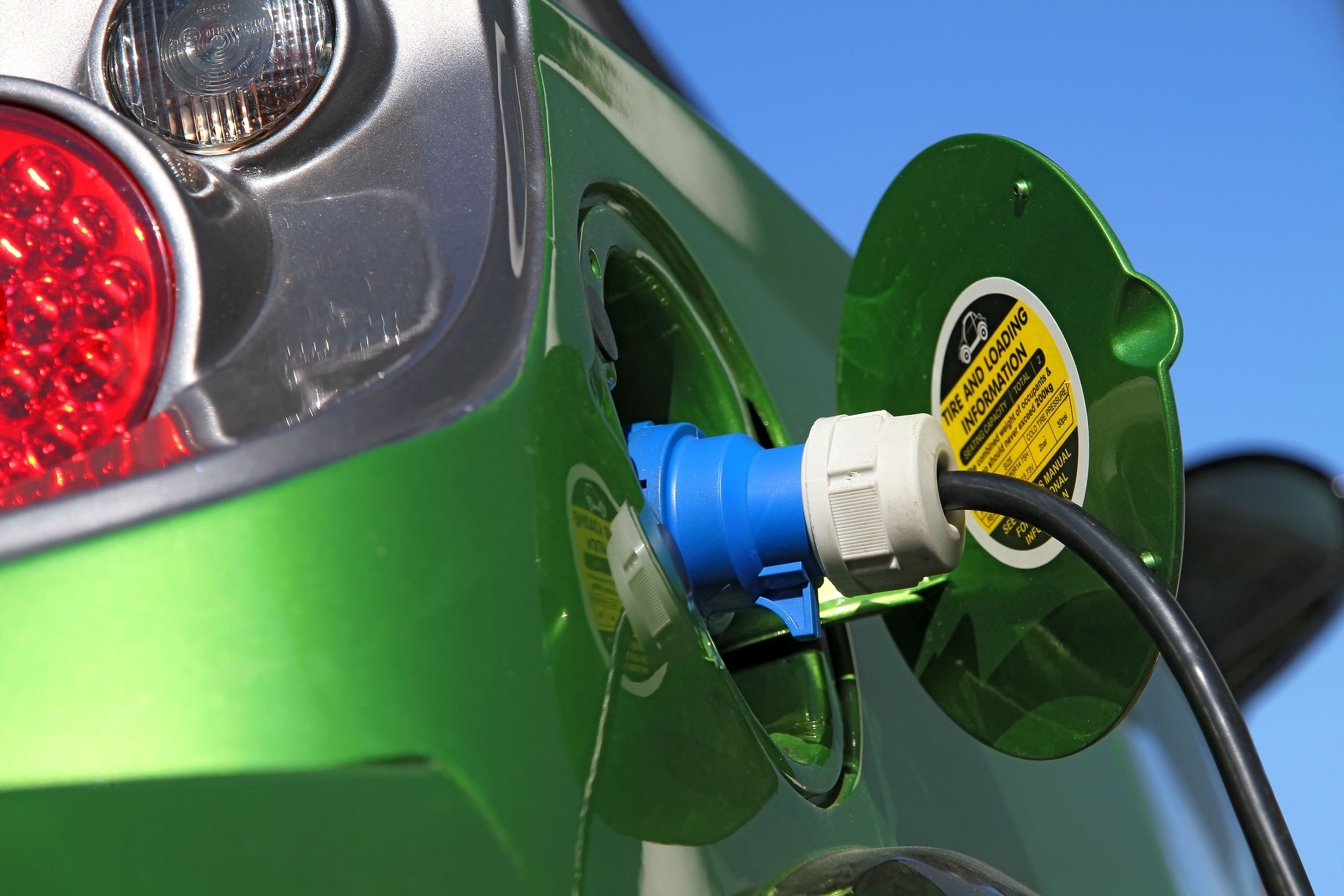 The bi-directional onboard charger (OBC) allows an electric car that comes with it to charge itself at a charging station. It also allows the vehicle to supply electricity in its battery through grid networks to industrial complexes or homes, the company said in a statement.

“It’s like buying electricity at cheap prices at night and selling it at high prices during the daytime. An electric car mated with an OBC will serve as an energy storage system when a power shortage occurs,” a company spokesman explained over the phone.

Some 100,000 OBC-topped electric cars can supply a combined 500 megawatts of electricity.

The OBC is the most essential part in realizing the vehicle-to-grid (V2G) technology which allows electric cars to supply remaining electricity through power grids.

As Hyundai Mobis expects the vehicle-to-everything (V2X) market to grow to 30 trillion won (US$26.7 billion) by 2025, the demand for OBCs will rise sharply as well, the company said, citing data from U.S. consulting firm Grand View Research.

V2X communication is the passing of information from a vehicle to any entity that may affect the vehicle, and vice versa.

“The V2X technology basically applies to electric cars, demand for OBCs on electric cars will go up in the next 10 to 15 years,” the spokesman said.

Globally, the V2G technology is being tested in countries such as Japan, Denmark, China and the United States, the statement said.