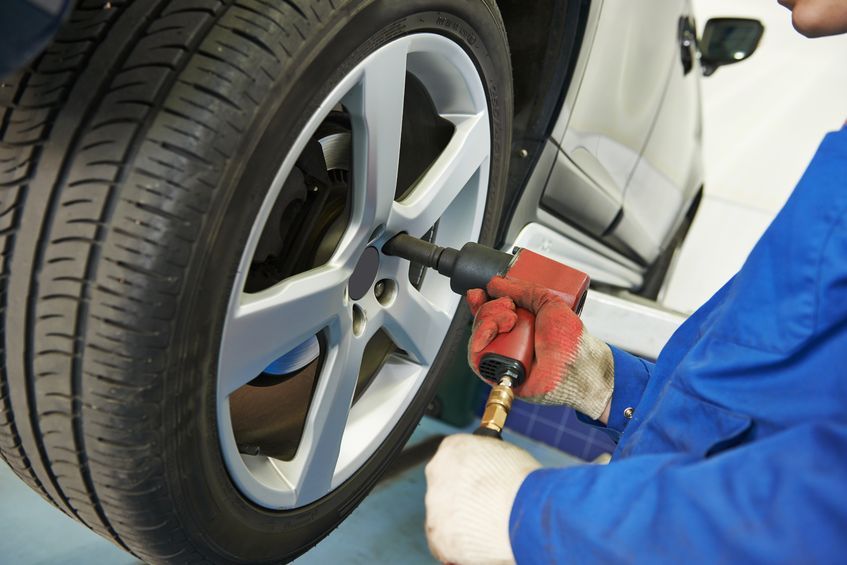 SEOUL, July 28 (Korea Bizwire) — The insurance premiums for high-priced vehicles such as imported cars turned out to be similar to those of domestic vehicles although the former are typically much more costly to repair, the state audit agency said Tuesday.

According to a report released by the Board of Audit and Inspection, the Korea Insurance Development Institute and insurance companies have not reflected the difference in repair costs that vary depending on car price and whether the vehicles are imported or domestically-made in the calculation of insurance premiums for property compensation.

The report showed that the difference in insurance premiums stood at a mere 7 percent for cars that were 3.8 times more expensive than local models.

Classifying domestically-made and imported cars and small, mid and large-sized cars, the property compensation insurance premium for mid-sized domestic cars for which repair costs are relatively cheap averaged 238,838 won (US$207), higher than the 219,639 won for that for mid-sized imported cars.

In contrast, owners of domestically-made cars received insurance payouts of 2.25 trillion won, equivalent to only 78 percent of their paid insurance premiums of 2.87 trillion won.