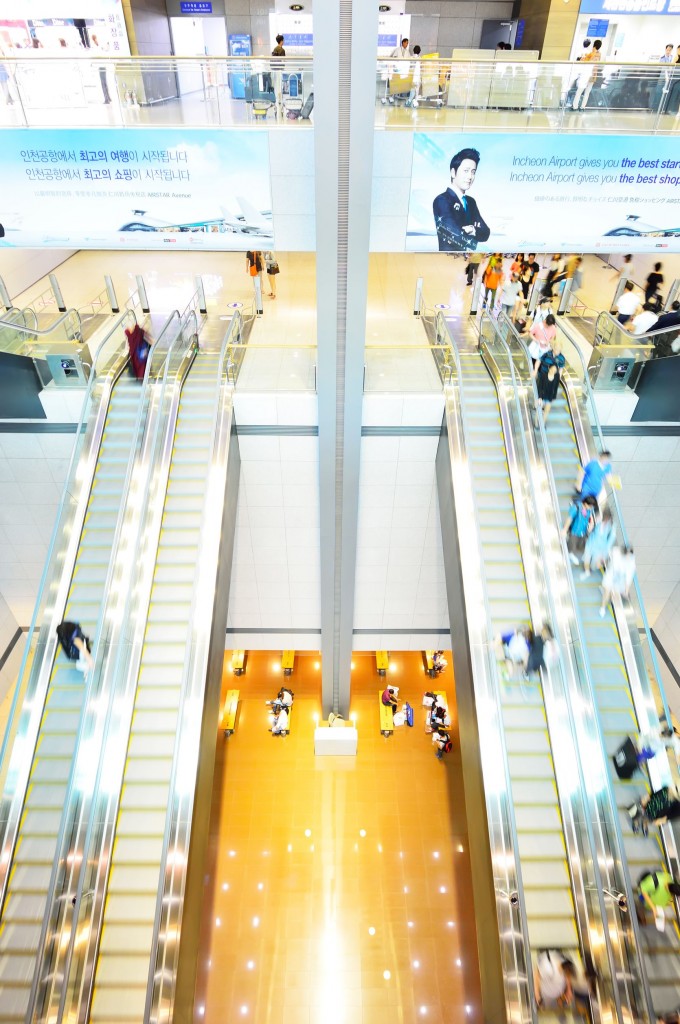 The airport has a golf course, spa, private sleeping rooms, ice skating rink, a casino, indoor gardens and a Museum of Korean Culture. Airport authorities claim that average departure and arrival takes only 19 minutes (60 minutes world-wide industry average) and 12 minutes (45 minutes) respectively, significantly lower than the rest of the world, making it one of the fastest airports in the world for customs processing. (image credit: Kobiz Media)

The airport grabbed the annual Airport Service Quality (ASQ) Award, presented by the Airports Council International (ACI), as the best in the business, the operator of the airport said. Incheon scored 4.97 points out of 5.00, and extended its own record winning streak to 10 years.Incheon was also named the best airport in the Asia-Pacific region, and topped the list in the “over 40 million” category for large airports handling at least 40 million travelers annually. Incheon had previously been placed in the “25-40 million” category.

The ASQ Award was launched in 2006. It’s based on ACI’s passenger satisfaction survey. The ACI’s homepage claims that some 550,000 passengers are interviewed per year prior to boarding their flight and asked to rate their satisfaction with services at airports in 34 categories. 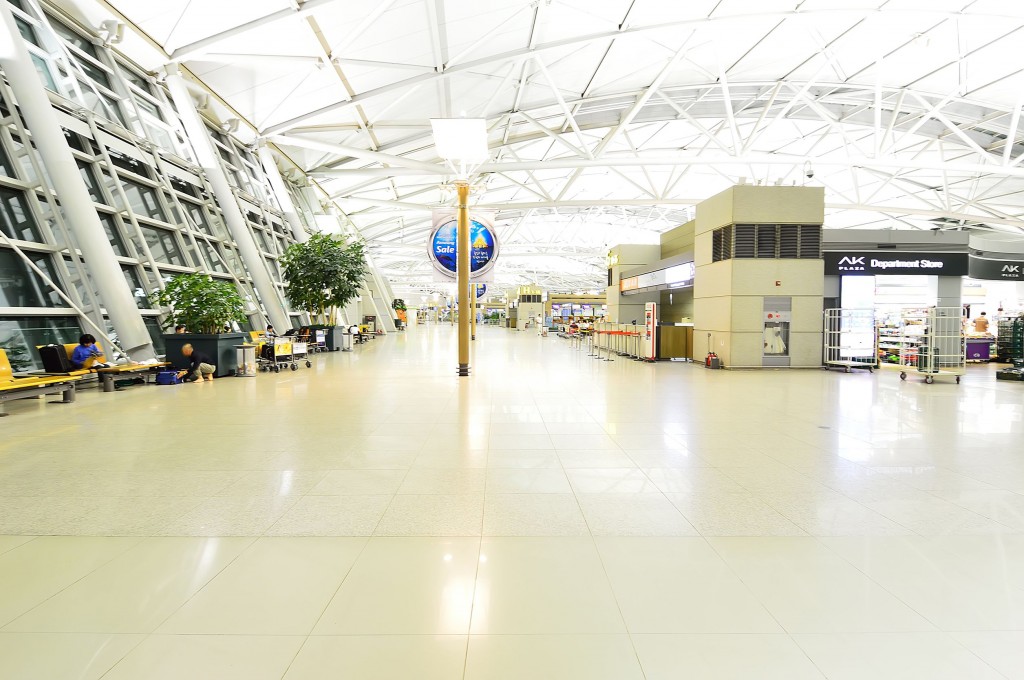