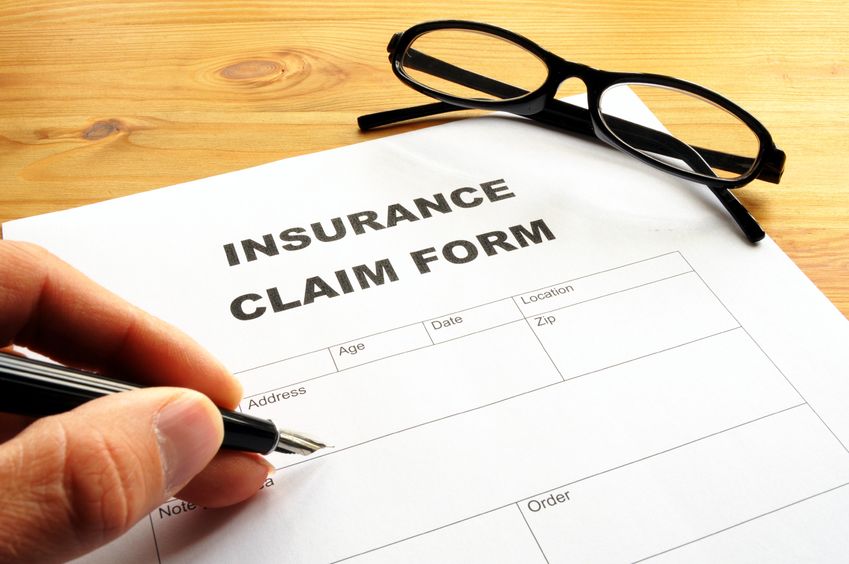 Ultimately, the 14 companies still have 152.5 billion won yet to be paid to families of suicide victims. (image: KobizMedia/ Korea Bizwire)

SEOUL, Aug. 23 (Korea Bizwire) – It has been almost three months since the Supreme Court of Korea ruled that insurance companies must pay the families of suicide victims, but a recent report from the Financial Supervisory Service (FSS), submitted to lawmaker Min Byung-doo (Minjoo Party of Korea), revealed that insurance companies have yet to make full payments to the respective families, with almost 60 percent still overdue.

A total of 14 insurance companies faced lawsuits from their customers after refusing to pay suicide insurance for products sold before April 2010. The final verdict by the Supreme Court was reached on May 13 this year, which compelled the companies to pay the families of suicide victims.

According to the report, seven insurance firms – ING, Shinhan, MetLife, PCA, Heungkuk, DGB, and Hana – have so far paid 90.1 billion won ($80.4 million) of 111.4 billion won including interest for arrears.

And while these companies announced that they’ll respect the court decision and make their full payments even for insurance with expired statute of limitations, the remaining seven expressed a different perspective and still have a long way to go.

Ultimately, the 14 companies still have 152.5 billion won yet to be paid to families of suicide victims.

With regards to the recent report, an unnamed official from one of the insurance firms said, “insurance companies are doing their best to quickly pay out the amounts due, as it is better to do so considering the amount of interest for arrears keeps adding up the further the payment is delayed.”

The official added that the majority of overdue payments (except for those with expired statute of limitations) are for customers that they have not yet been able to locate.

“The companies should make their payments in a swift fashion to avoid any further consumer inconvenience, at least for insurance that they’re legally required to pay out,” said lawmaker Min.