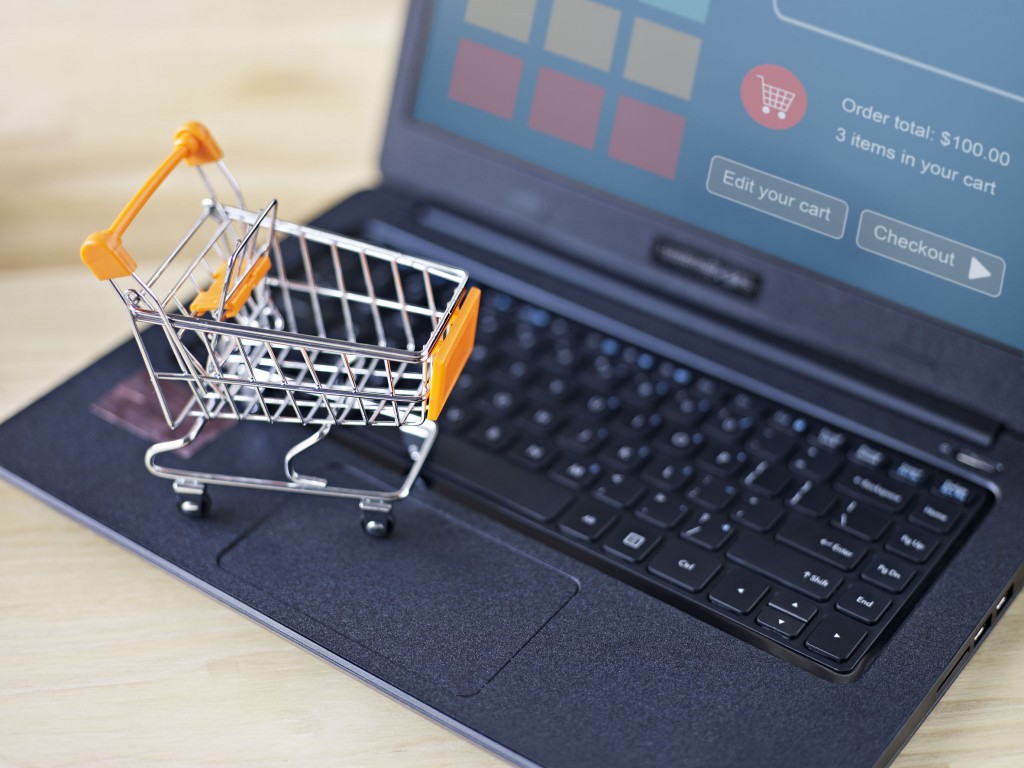 With the traditional players committed to online businesses, the next couple of years will likely be a crucial period that will shape South Korea’s ecommerce industry, industry watchers expect. (image: KobizMedia/ Korea Bizwire)

SEOUL, April 28 (Korea Bizwire) – The decline of the retail industry – that is, the brick-and-mortar portion of the market – is no secret.

Although South Korea’s traditional retailers have not been as judicious in closing down brick-and-mortar stores, their sales have remained stagnant for quite some time.

Although sources say that department stores would have reported more promising figures in absence of the presidential scandal that engulfed the nation towards the end of 2016, the rapidly growing ecommerce industry, accompanied by South Korea’s prolonged economic downturn prompting thrifty consumption, is an undoubted threat that will continue to curb further growth in the offline retail sector.

Online shopping, on the other hand, continues to prosper.

WeMakePrice, a daily deal site, and eBay Korea, the operator of the ecommerce platforms Gmarket and Auction, reported sales of 370 billion won and 860 billion won in 2016, up by roughly 150 billion and 60 billion won, respectively.

“Online shopping malls have massive market potential, particularly with their big data analysis applications that can recommend products based on individual tastes,” said Soongsil University professor Ahn Seung-ho, also the president of the Korea Distribution Association, in an interview with the Chosun Ilbo.

“Department stores and other major retailers must adapt to the changes if they want to guarantee their survival,” he said. 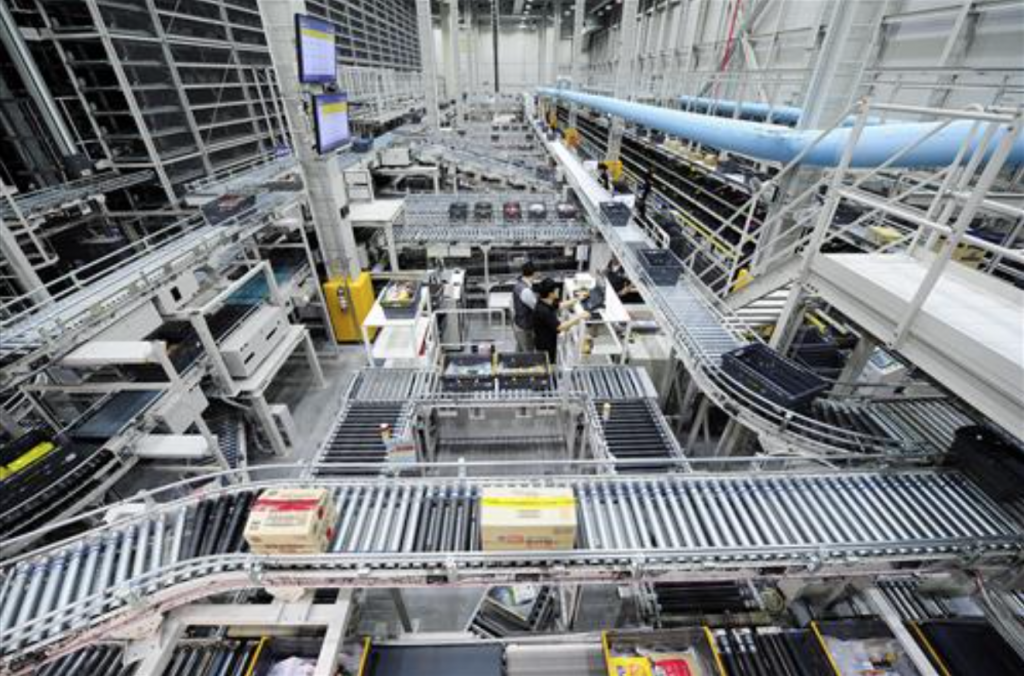 In fact, traditional retailers have been bolstering their efforts to target changing consumer sentiment, although there is still much work to be done. Currently, Lotte, Shinsegae and Hyundai – the three major operators of department and discount stores – have online sales that account for less than 10 percent of their total sales.

Shinsegae Group is the most successful of the three by far. In Q4 2016, the company finally moved into the black with its ecommerce platform SSG.com, which combined four of its retail affiliates (Shinsegae Mall, Shinsegae Department Store, E-Mart and Traders), generating a net profit of 1 billion won.

E-Mart, for instance, has been boosting the efficiency of its online-to-offline retail business by establishing three distribution centers in the capital area solely dedicated to its ecommerce initiative. The discount store franchise plans to build three more distribution centers by 2020 to assure faster delivery to its customers.

“We expect to raise our online sales to about 5 trillion won by 2023,” said a company official. “Our online mall will account for 20 percent of all sales by E-Mart.”

With the traditional players committed to online businesses, the next couple of years will likely be a crucial period that will shape South Korea’s ecommerce industry, industry watchers expect, and the competition between retailers will only heighten with cutthroat competition, which is already resulting in massive losses for ecommerce companies like Coupang and Ticket Monster.

“Many of the online retailers now are making up their losses with the growing number of online shoppers,” said an industry official. “But once market growth peaks, and online transactions reach their limit, some businesses will suffer.”