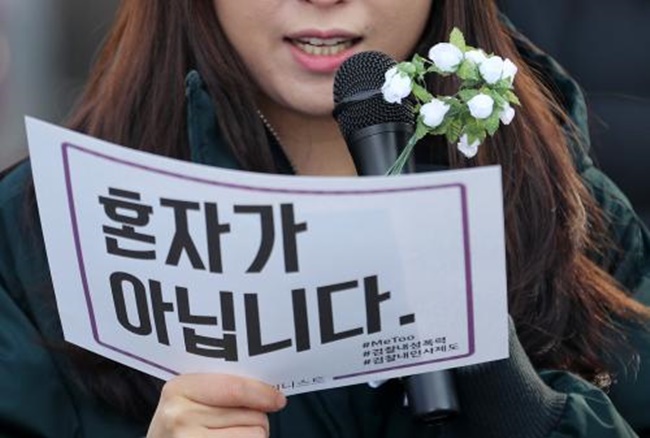 The first day of the spring semester saw students sharing their experiences of sexual assault and harassment on social media. (Image: Yonhap)

SEOUL, March 2 (Korea Bizwire) — With the warmer weather marking the beginning of another school year, the #MeToo movement is exploding on university campuses across South Korea.

The first day of the spring semester saw students sharing their experiences of sexual assault and harassment on social media.

“Amid the #MeToo movement that has shaken the theater world upside down, I remember this professor at Myongji University. From kissing and touching, to sexually charged comments when drinking, some of the things done to me, my friends, and other students are too disgusting and manipulative to verbalize,” the anonymous poster wrote on a university Facebook page.

Another student at Yonsei University shared a similar story.

“I want the professor to be nervous and worried about getting sued or having everything he’s done come to light amid the #MeToo movement.”

More students are expected to come forward with their stories as the movement gathers momentum.

“Since the semester has begun today, we expect posts related to the #MeToo movement to explode sometime next week,” one student society member said.

Following scandals in the law enforcement and art circles, the movement against sexual assault and harassment is set to gather momentum in academia, which now awaits its fair share of disclosure and scrutiny.

A number of student societies and local groups issued a joint statement in support of the movement on Friday, as an overwhelming number of sexual harassment allegations sweep across the country, prompting prominent figures to come forward to disclose shameful acts committed against women.

“Our campus communities can’t be free from sexual crimes. In addition to the courage people have shown, we’ll strive harder to achieve a more equal environment,” the statement issued by groups including SNU Human Rights Student Council read. 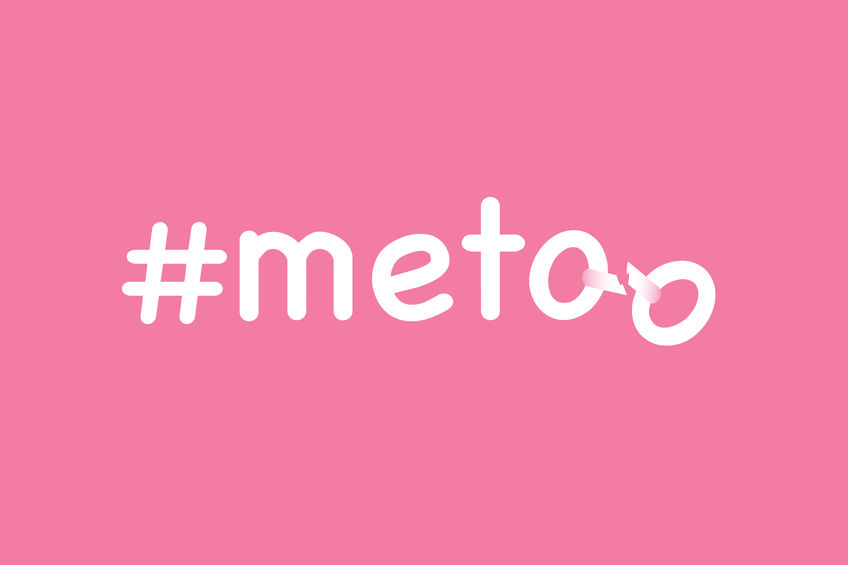 With the warmer weather marking the beginning of another school year, the #MeToo movement is exploding on university campuses across South Korea. (Image: Kobiz Media)

Amid growing talks of the #MeToo movement, associate professor Kim Seung-seop at Korea University has decided to hold a workshop on effective surveys for sexual violence experience.

“One university student society came in contact with a survey sheet for a study into sexual violence experience , but I didn’t think (the survey) was good enough. To help grasp a better understanding of the situation for groups all across the country, I decided to plan a workshop,” Kim said.