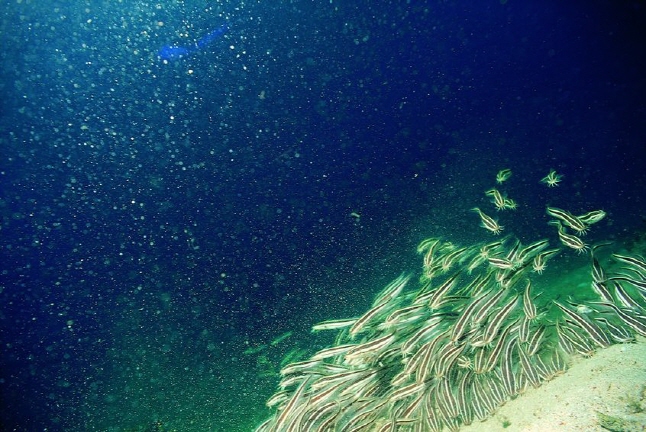 In order for it to develop, systematic management is necessary such as mass production and utilization technologies so that useful bio resources can be secured and exploited. (image: Korea Bizwire)

The project entails the introduction of a grading system, along with the expansion of areas to investigate marine bio-resources.

In order to manage marine bio-resources more strategically, the ministry plans to expand its research area from the littoral sea to the Exclusive Economic Zone (EEZ).

The biotech industry is considered as a major future growth engine alone with AI technology and IoT.

In order for it to develop, systematic management is necessary such as mass production and utilization technologies so that useful bio resources can be secured and exploited.

However, ever since the ‘Nagoya Protocol’ took effect in South Korea, the country faced difficulties securing foreign resources.

In order to cope with the difficulties, the government plans to designate countries with useful resources that can be industrialized as ‘strategic regions,’ and pursue joint research with local institutes.

Furthermore, the ministry decided to introduce a grading system based on economic, ecological and R&D values.

The ministry promised to expand the number of genetic resources from 4,200 to 7,500 during the first project period and increase the number of known habitats for recorded species from 57 percent to 60 percent.

The ministry further plans to increase the its share in the world’s marine bio market from 10.7 percent to 12.4 percent.