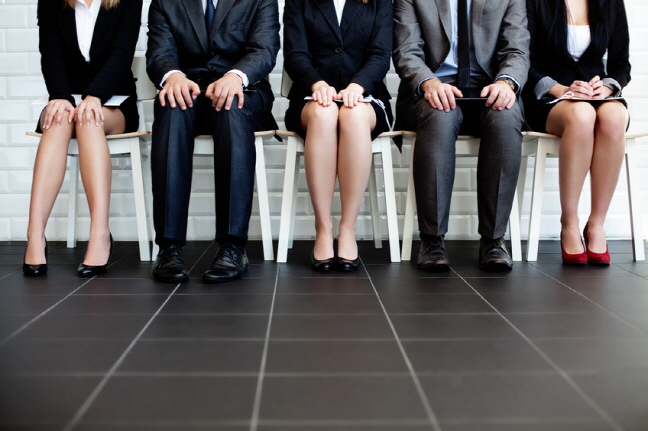 Close to half of all respondents said they had actual experience with outward looks seeming to influence the recruitment process.(image: Korea Bizwire)

Saramin, an online job portal, conducted a survey of 1,627 job seekers asking them whether looks are thought of as ‘career specifications’, 74.8 percent of whom answered ‘yes’.

Respondents believed physical appearance influenced the recruitment process as much as 46.1 percent, up by 12.2 percent points from last year (33.9 percent).

Close to half of all respondents said they had actual experience with outward looks seeming to influence the recruitment process.

Most of their experiences involved the moment when interview questions were being concentrated on the applicant with good looks (39.2 percent).

Other experiences included ‘always being eliminated at the interview’ (25.2 percent), ‘being asked about outward looks’ (22.8 percent), ‘complimenting another applicant for good looks’ (18 percent), and ‘when outward looks were included in application requirements’ (16.7 percent).

At 67.6 percent, the majority of respondents said they work to maintain a good appearance in order to get a job.

Those surveyed said they spend an average of 158,000 won (US$130) every month for ‘beauty management’, which amounts to close to 2 million won every year.