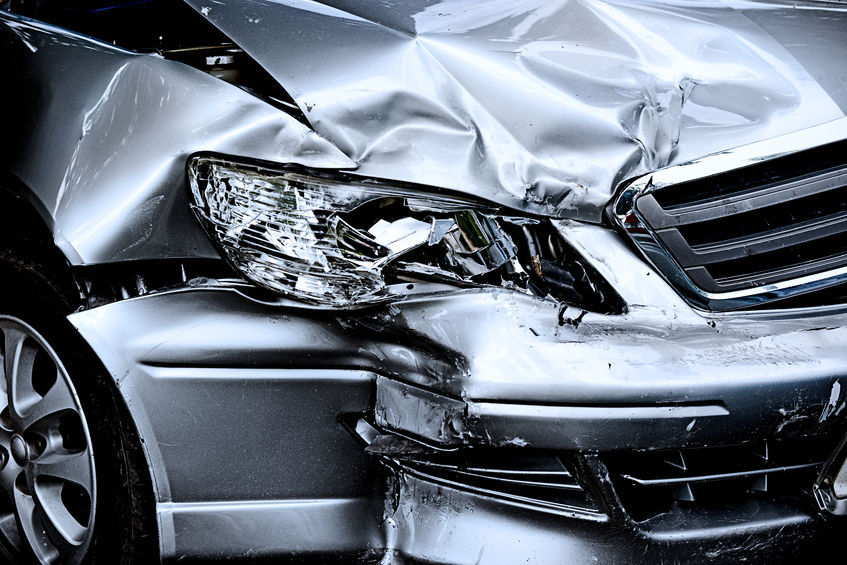 It has yet to be determined if in cases of accidents, drivers would be responsible even though they weren’t actually driving, or the responsibility would be transferred from the driver to the vehicle’s manufacturer. (image: KobizMedia/ Korea Bizwire)

SEOUL, Feb. 14 (Korea Bizwire) – The Korean government has announced that it will prepare a new compensation system with the expected commercialization of autonomous cars in 2020, attracting much attention on how authorities will decide who will be liable for car accidents.

According to a February 13 statement from the Ministry of Land, Infrastructure, and Transport, car manufacturers such as Mercedes-Benz, Nissan, Hyundai Kia Motors are planning to launch semi-autonomous cars from the year 2020, while IT giant Google is expected to beat them to the punch by launching a vehicle by the end of 2017.

Semi-autonomous refers to cars that allow the choice of manual driving with human input or completely autonomous driving.

Because autonomous cars are not controlled by drivers themselves, the obvious difficulty is in discerning who is responsible when an accident occurs.

It has yet to be determined if in cases of accidents, drivers would be responsible even though they weren’t actually driving, or the responsibility would be transferred from the driver to the vehicle’s manufacturer.

Some argue that since manufacturers can control and manage accident hazards and at the same time investigate and prevent the causes of accidents, they should be the ones liable for new car accidents.

On the other hand, car manufacturers have suggested that reasonable and clear standards should be developed to solve the problem of liability between the manufacturer, driver, and the insurance company. Otherwise, car manufacturers would shy away from developing autonomous cars.

Since the parties involved hold different opinions concerning the issue, it is highly desirable that laws should be amended and insurance policies specific to this issue should be offered after reaching a social consensus, before these new vehicles enter the market.