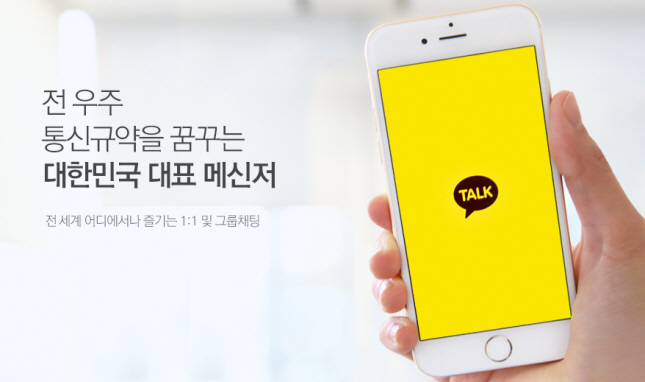 Having initiated delivery service for select franchise stores as a third-party in March of last year, Kakao has announced that it is expanding its delivery service to include all food outlets.

Kakao’s announcement likely has other established third-party delivery companies on pins and needles as they await the almost inevitable impact it will have on their business.

Having dominated the domestic market as a messaging application, Kakao recently reported underwhelming financials for the first quarter with a net profit of just 10.4 billion won.

Experts say that the company lacks a “cash cow”, which is why the tech giant is looking elsewhere for greener pastures. It is not clear yet if Kakao will be able to use its new delivery arm to reverse its fortunes.

Others say that Kakao’s jump into the delivery service sector is feasible due to the significant untapped potential in the industry.

According to the Software Policy & Research Institute, the total value of monetary transactions from delivery service applications last year stood at around 2 trillion won.

The think tank expects the industry to grow in capacity to a startling 12 trillion won to 14 trillion won in the near future.

With three key players already in the market (Woowa Brothers, Yogiyo and Baedaltong Co.), Kakao’s push into the industry is sure to create a break from the current three-party structure.