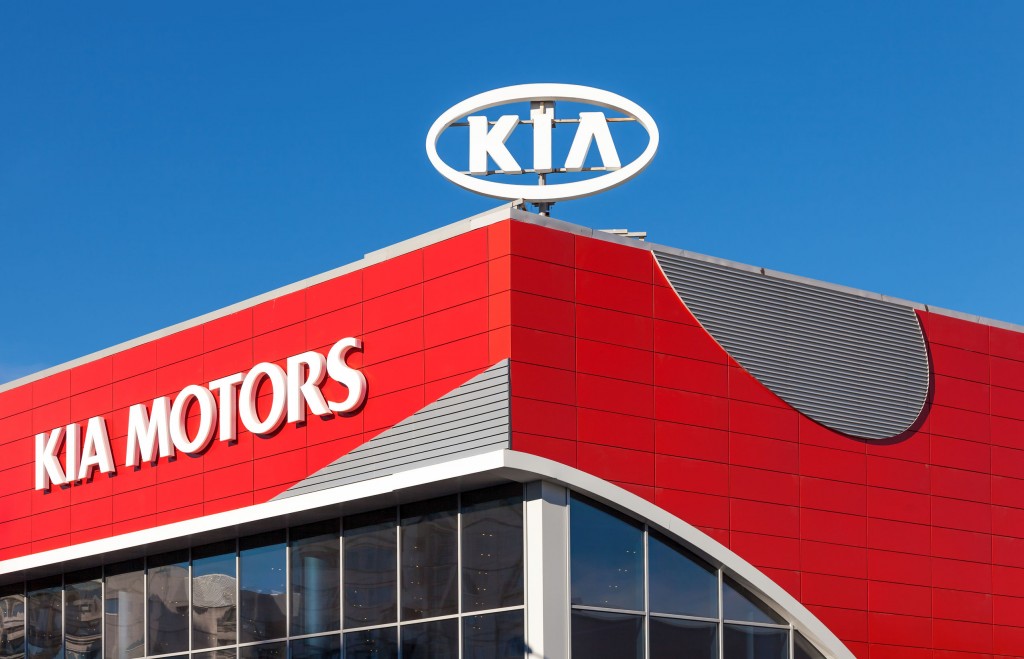 SEOUL, Sep. 28 (Korea Bizwire) – Following the contract workers of Hyundai Motor, those hired in the Kia Motors assembly plants have been recognized their status as regular workers by the court.

The Seoul Central District Court ruled on September 25 in a class action suit raised by 499 Kia Motors contractual workers that 468 plaintiffs are eligible for full-time regular worker status with Kia and are entitled to demand as such with the company.

As for the 28 who were newly employed with the company, the court dismissed the claims while rejecting one on the grounds that he was unable to prove the length of service with the company.

The judges said in the statement, “It was Kia Motors that determined the location of work as well as work hours and the speed of work for the plaintiffs and supervised their work. The subcontract relationship with a supplier firm was in truth a worker dispatch contract.”

After the sentence was made, the workers held a press conference and said, “With only a tenth of the 10-trillion-won money Hyundai and Kia threw away to buy the former Korea Electric Power Corporation site, they could convert all temp workers into full-time regular ones. If the companies refuse to do so, they have no way but to face society-wide criticism.”