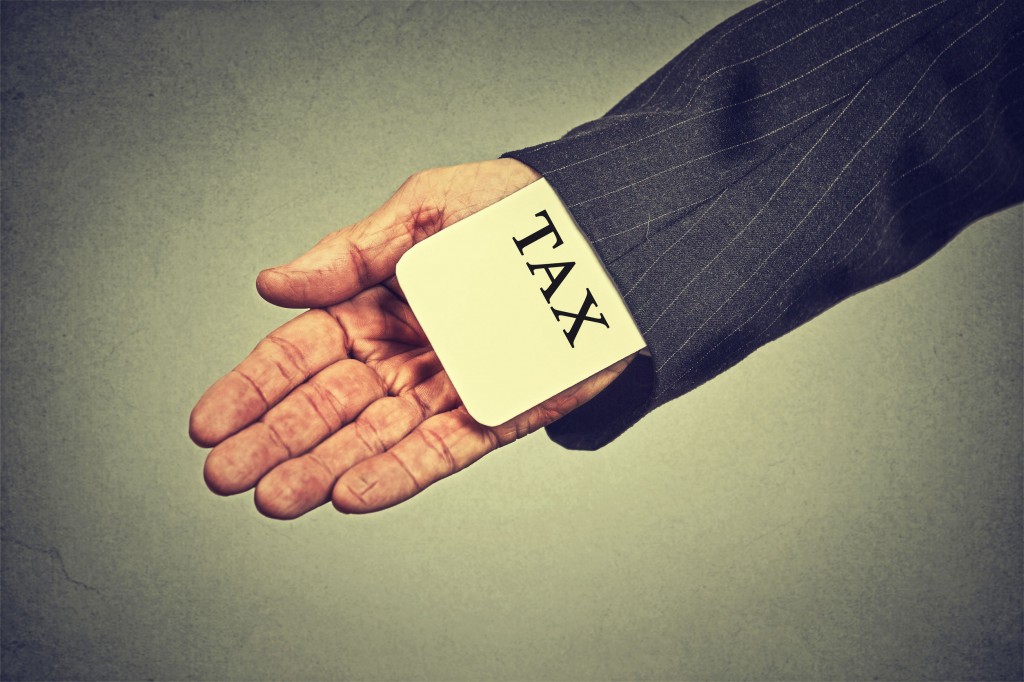 In accordance with the treaty, officials will now have access to a variety of Hong Kong-based taxation data, such as account and financial information, that will help prove overseas tax evasion. (image: KobizMedia/ Korea Bizwire)

According to the National Tax Service (NTS) Monday, the Korea-Hong Kong tax treaty and the Foreign Account Tax Compliance Act (FATCA) with the United States were passed by the National Assembly last Wednesday. The FATCS went into effect immediately, while the treaty with Hong Kong is expected to take effect on September 27, said a NTS spokesperson.

“The two additional treaties taking effect is significant in that we have technically established an infrastructure for exchanging overseas finance and non-finance taxation data, along with some 120 countries around the world,” said an official.

Among the most popular countries for tax evasion, Korea succeeded in revising its tax treaties with Switzerland and Singapore in 2012 and 2013, respectively. Officials, however, struggled to reach an agreement with Hong Kong over the matter, until they made progress in March earlier this year.

In accordance with the treaty, officials will now have access to a variety of Hong Kong-based taxation data, such as account and financial information, that will help prove overseas tax evasion.

Furthermore, the FATCA will provide the Korean government with annual financial earnings information and account details. Industry watchers expect an exchange of financial data, going back to 2014, to take place as early as end-2016.

In addition, with the Multilateral Competent Authority Agreement (MCAA) set to take effect in 2017, a treaty signed by some 100 countries including the British Virgin Islands and the Cayman Islands, Korea will be able to acquire overseas account information for its tax investigations.

“With the new developments, we can closely trace those suspected of overseas tax evasion, and we’ll do our best to strictly perform tax investigation in accordance with the law and its principles,” said the official.

The NTS also issued a gentle warning, advising taxpayers who have not yet properly reported their earnings to swiftly do so they don’t suffer unnecessary fines or surtaxes.

“With close information exchange cooperation between countries, we’ll be tracking down overseas tax evasion and make sure that everyone pays their fair share of taxes,” said Oh Ho-seon, the NTS Director of Overseas Tax Evasion Information.