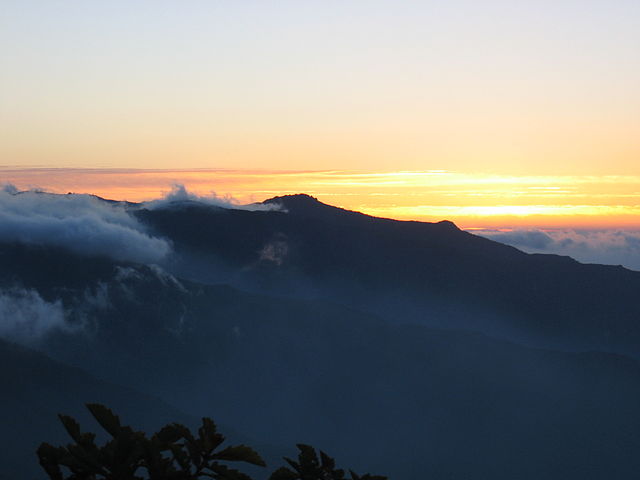 “Consumers of our prospective product will not only be provided with Jiri Mountain’s clean air, but also phytoncide from healthy mountain plants,” said Huh Gi-do, the county’s governor. (image: Wikimedia)

SANCHEONG, July 8 (Korea Bizwire) – Jirisan National Park is Korea’s largest terrestrial national park, surrounding the 1915m-high Jiri Mountain (second tallest in South Korea) and covering some 471 square kilometers. And it looks like Koreans will be able to purchase its clean, fresh air from supermarkets in the near future.

Sancheong County, South Gyeongsang Province, which covers the western regions of the park, revealed Friday that it is setting in motion a plan to sell clean air from the park. The effort is still in its initial stages, and the county is currently researching various overseas precedents of commercial air sales.

Once the research is complete, officials will begin the search for an investment enterprise to develop air compression technology, of which it eventually hopes to patent.

The air that the county plans to commercialize will come from Jiri Mountain’s Moo-Jaechegi Falls area. Moo-Jaechaegi, which can be translated into ‘No Sneeze’, derived from an urban legend that a person with bronchial disease and frequent coughs recovered after breathing in air near the falls.

“Consumers of our prospective product will not only be provided with Jiri Mountain’s clean air, but also phytoncide from healthy mountain plants,” said Huh Gi-do, the county’s governor. Phytoncide is a natural antibacterial substance released by plants, and is known to reduce stress and improve cardio-pulmonary function.

Huh cited as a precedent a Canadian company, Vitality Air, which sells air from national parks in the Rocky Mountains.

“There is also a canned-air product that contains air from Japan’s Fuji Mountain, while sales of canned-oxygen are steadily growing in China,” Mr. Huh continued. “So if we succeed in developing the product, there’s a big market opportunity abroad as well.”

Along with commercializing the air from Moo-Jaechaegi Falls, the county plans to develop the area into a popular tourist attraction. 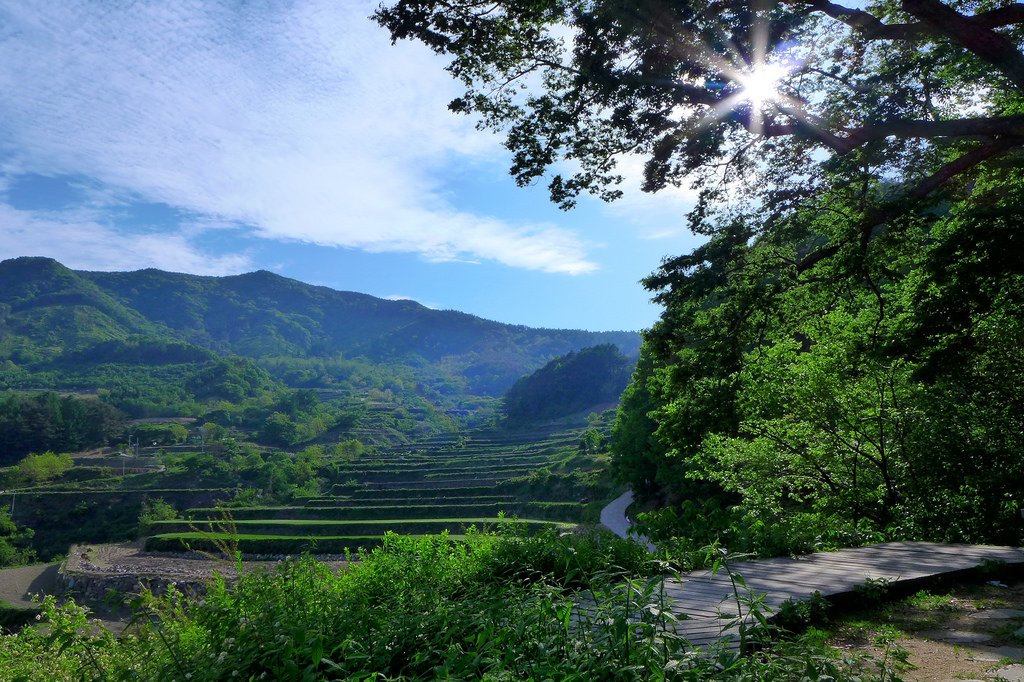 Jirisan is a mountain in the southern region of South Korea. Some South Koreans see it as one of the three most important[citation needed] mountains in South Korea, with Hallasan and Seoraksan being the other two. (Image courtesy of travel oriented/Flickr)