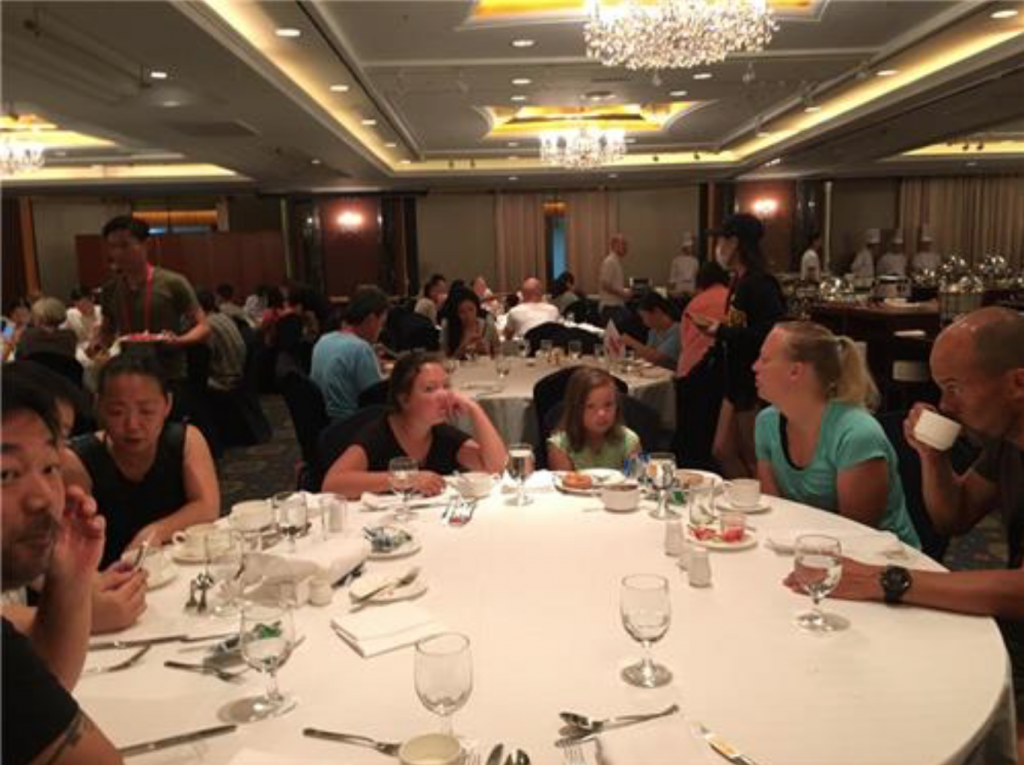 Families at the opening ceremony of the fifth IKAA Gathering. (image: Yonhap)

SEOUL, Aug. 2 (Korea Bizwire) – Korean adoptees from around the world gathered in Seoul on Tuesday for a large-scale meeting designed to help them connect with their roots, organizers said.

More than 600 people, including adoptees and their families, opened the fifth IKAA Gathering at a Seoul hotel under the theme “Connecting Communities and Looking Towards the Future,” according to the International Korean Adoptee Association.

The six-day program includes an international symposium on adoption issues, a tour of Seoul and visits to cultural sites. Adoptees who wish to find their birth families will also be able to receive assistance.

Unlike previous years, some of the participants came with their children, giving special meaning to the event, an IKAA official said.

IKAA was founded in 2004 and currently has more than 13,000 members through its 13 branches in the United States, Denmark, Sweden and other countries.