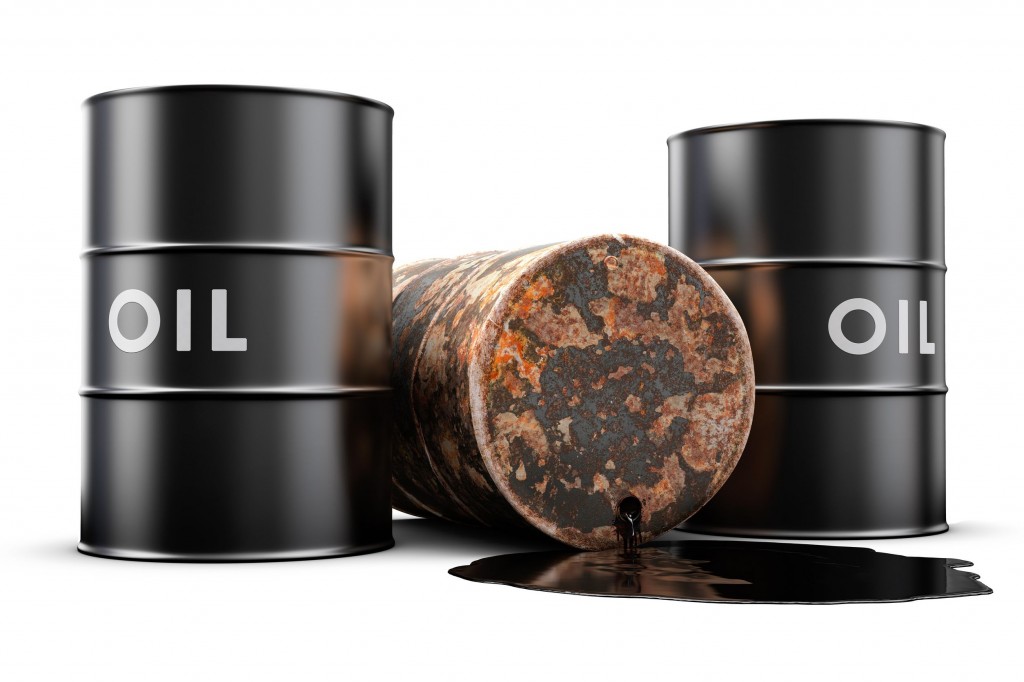 The three men were accused of illicitly extracting fuel from the pipeline that passes through Gyeongju, a city in North Gyeongsang Province, and they had even built an underground bunker to avoid detection. (image: KobiaMedia/ Korea Bizwire)

The three men were accused of illicitly extracting fuel from the pipeline that passes through Gyeongju, a city in North Gyeongsang Province, and they had even built an underground bunker to avoid detection.

They extracted and sold gasoline and diesel fuel worth 2.8 billion won over a period of seven months, from April to November 2015. Prior to their crimes, they had purchased land some 200 meters away from the pipeline and built a gas station on top of it.

The men built eight storage tanks underneath the station that could store up to 50,000 liters of stolen oil. A 10-square-meter underground bunker, separate from the underground facility, contained fuel identification devices, oil pressure gauges, and oil drain valves, all concealed to hide the malevolent scheme.

The men punctured a hole in the pipeline and installed an oil drain valve, then attached a high-pressure hose all the way to their gas station. Late at night, they moved the stolen fuel to a tanker truck, and sold it to other stations and oil distributors.

The court judged, “The crime could have led to severe environmental pollution and large-scale accidents, and the perpetrators have distorted the oil market, all of which led the court to conclude that a stricter punishment is required.”