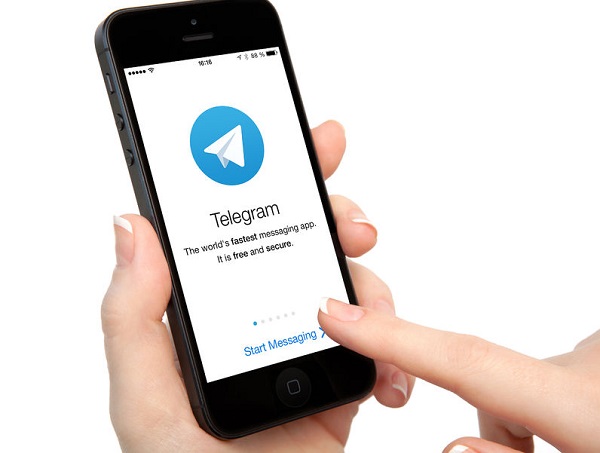 The migration to Telegram saw a two-fold increase in users, from 1,381,103 in the previous week. (image: Kobizmedia/Korea Bizwire)

SEOUL, Oct. 15 (Korea Bizwire) – Privacy anxiety among Korean mobile messaging users leads to more and more “cyber asylum” seekers who are mostly migrating into Telegram, a German encryption-based messaging app, which is more secure than peers in the market. Now the number of Kakao “defectors” to Telegram is nearing three million, setting a record-breaking milestone, this week.

Congressman Jeon Byeong-heon announced that, based on data submitted by mobile rank-tracking site Rankey.com, as of October 11, 2,624,788 Korean people use Telegram Messenger originally developed by the same developer who’ve made Russian social network VK, which still outperforms Facebook in the ex-USSR market.

Mr. Jeon, who revealed this information during the National Assembly’s annual audit of the government, expected that an increasing number of KakaoTalk users would rush to move to the alternative messaging app to find a much “safer” haven as crackdowns on social networking services have intensified.

“More and more people will turn their back on the Korean government who turned out to have monitored people’s personal information such as messages sent through the KakaoTalk platform. A scheme to stop the state’s surveillance on personal information is in dire need for now,” claimed Mr. Jeon.