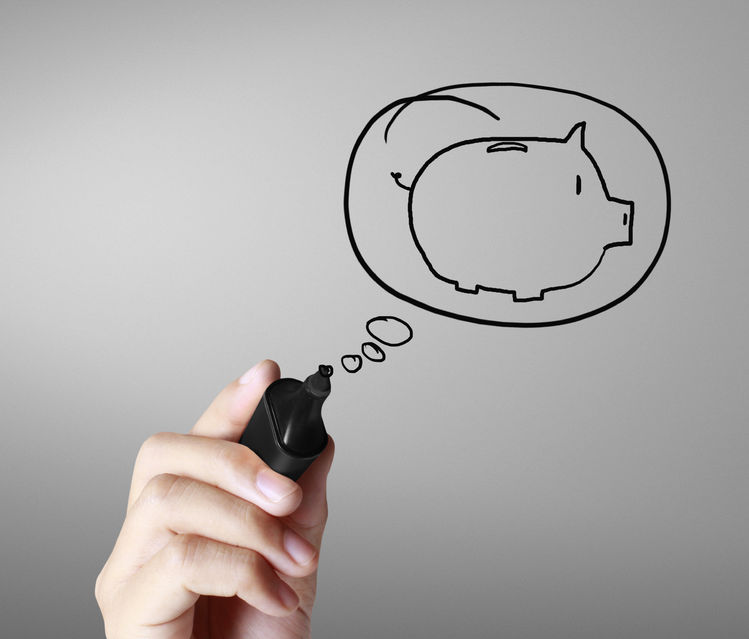 However, not all ISA products have proven to be profitable, especially when commissions are taken into consideration. (image: KobizMedia/ Korea Bizwire)

SEOUL, July 29 (Korea Bizwire) – ISAs, or Individual Savings Accounts, have been among the most popular financial products in Korea since their launch in the first half of 2016.

In a nutshell, an ISA is an integrated asset management account that can consist of various financial products, including savings accounts, stocks, mutual funds, and even derivatives, based on the investment goals and preferences of the account holder. And more importantly, no, or very little, tax is imposed on ISA account interest.

However, not all ISA products have proven to be profitable, especially when commissions are taken into consideration.

The most lucrative of the ISA MPs (Model Portfolio) offered was the Meritz ISA High-yield Type B, offered by Meritz Securities, with a cumulative rate of return of 5.11 percent, far-exceeding the 0.91 percent average rate for MPs. It was followed by the Meritz ISA High-yield Type A portfolio, which had a rate of return of 4.81 percent. The two MPs also had high commission rates of 2.1 percent and 2.32 percent, respectively, and were also the only MPs with commission rates higher than 2 percent.

The Meritz ISA Growth Type B was also among the top five profitable MPs with a 4.4 percent rate of return and 1.75 percent commission.

The performance of ISA MPs offered by commercial banks was also disappointing.

Kookmin Bank’s KB ISA All-round High-yield Type A had the highest commission rate among commercial banks at 1.13 percent. But the rate of return over the past three months was only 0.56 percent.

Woori Bank’s high-risk MP, Woori Entrusted Gilt-edged Stocks, which had the second highest commission rate of 1.08 percent, was also a poor performer over the past three months with a rate of return of -1.38 percent.

On the other hand, the IBK High-risk Smart Model Portfolio, offered by the Industrial Bank of Korea, had the highest three-month rate of return of 2.05 percent, long with a relatively low commission rate of 0.94 percent.

“It’s true that ISAs with high commission rates can bring about doubts when they show such subpar results,” said an industry watcher. “But it has only been three or four months since these products were launched, so it’s too early to determine or question their operational competence.”