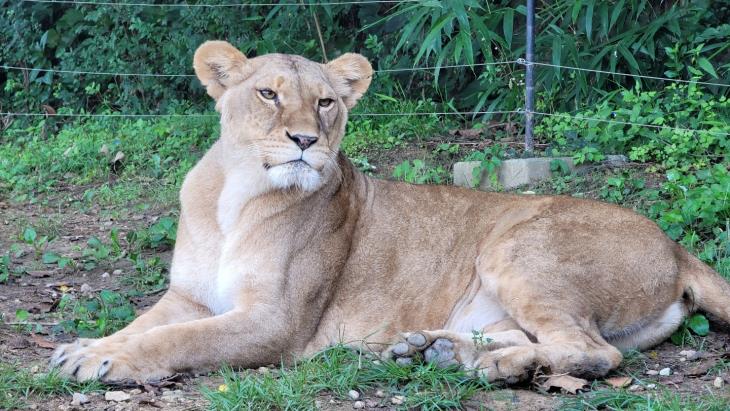 In return, Tama Zoo will be sending two male cheetahs, born in 2017, to Seoul Grand Park this year.

Both zoos said that the exchange will contribute to efforts to preserve lions and cheetahs, both of which are endangered species, and promote genetic diversity. 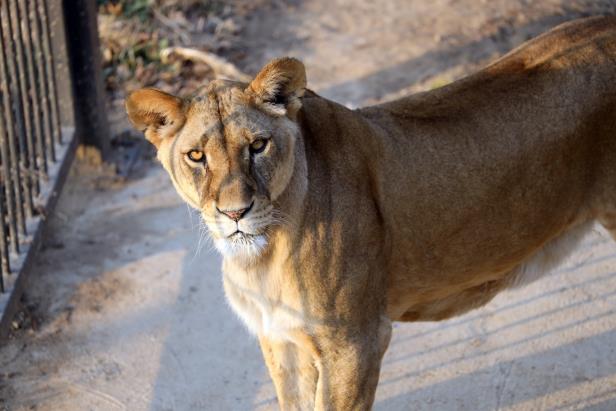 Seoul Grand Park is currently home to a female cheetah, and has been in urgent need of a mate for her.

Tama Zoo, on the other hand, needed a lioness with experience taking care of cubs.

Mio gave birth in 2015 and successfully raised her cubs to full maturity.