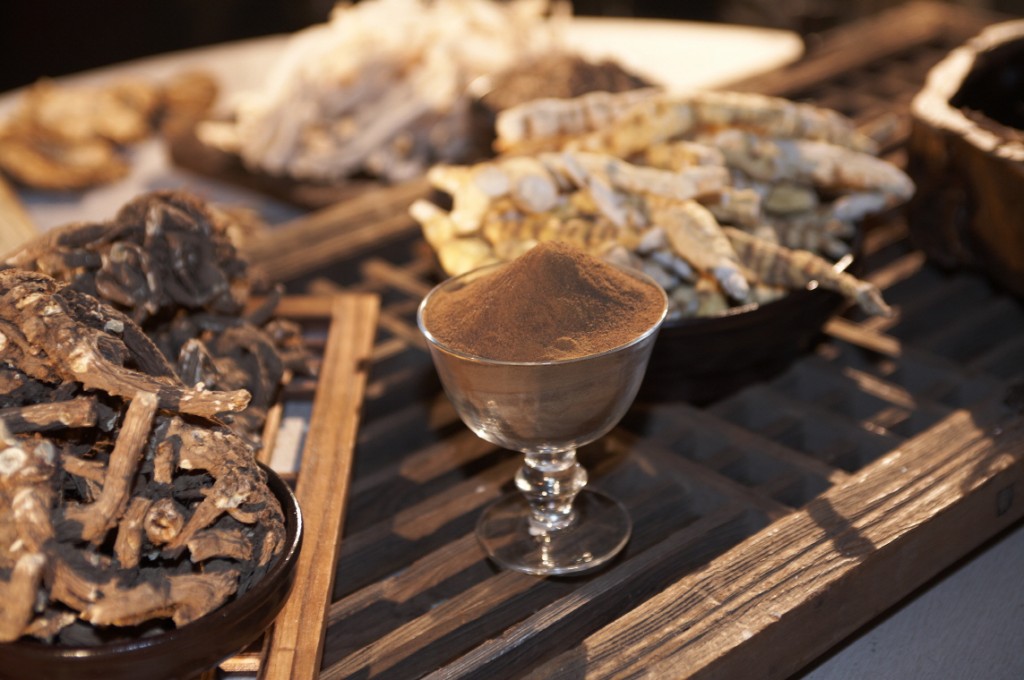 Recently, Natural Factors, the largest health functional food maker in Canada which takes 40 percent of market share, got a green light for a product based on EstroG-100 and obtained a Natural Product Number (NPN) from the drug regulator.

With its approval, EstroG-100 is expected to be marketed in earnest in Canada. Natural Factors will roll out the product within this year and it will hit the shelves in around 5,200 stores.

Health Canada is notorious for its strict screening on functional health foods in their safety and effectiveness investigation as much as for the new drugs. EstroG-100’s quality is now backed up by Health Canada for its functionality and safety.

Prior to this, EstroG-100 itself was approved by Health Canada in July 2011 and obtained the NPN for its effectiveness in 10 symptoms related to menopausal disorders including hot flashes, rheumatic pain, insomnia and so on.

An official at Naturalendo Tech, developer of the drug ingredient, said, “EstroG-100 is a new material proven to be safe and effective without side effects based on several clinical tests. As more women are cautious about the side effects of hormone replacement therapy including breast cancer and they are eyeing on EstroG-100, we will try our best to earn global recognition by aggressive marketing efforts.”

Naturalendo Tech developed EstroG-100 by extracting Cynanchum wilfordii, Phlomis umbrosa and Angelica gigas. It was approved by the Korean Ministry of Food and Drug Safety in May 2010, and in October, it also gained international recognition on efficacy and safety with approvals of New Dietary Ingredient by the U.S. Food and Drug Administration.

Naturalendo is now supplying the raw material of EstroG-100 to the world’s famous retailers including Rite Aid, third largest drugstore chain in the U.S., Wal-Mart, Target, Sam’s Club and the like.

Along with the North American region, EstroG-100 products are now on sale in other regions such as Singapore, Malaysia, India, Thailand and Pakistan. In case of Europe, Naturalendo is taking the final stage for the approval and in Japan, it applied for the approval of EstroG-100 to the Department of Health and Human Services. Especially in China, it is trying to get the government’s approval and is expecting the sales of the related products by 2016.