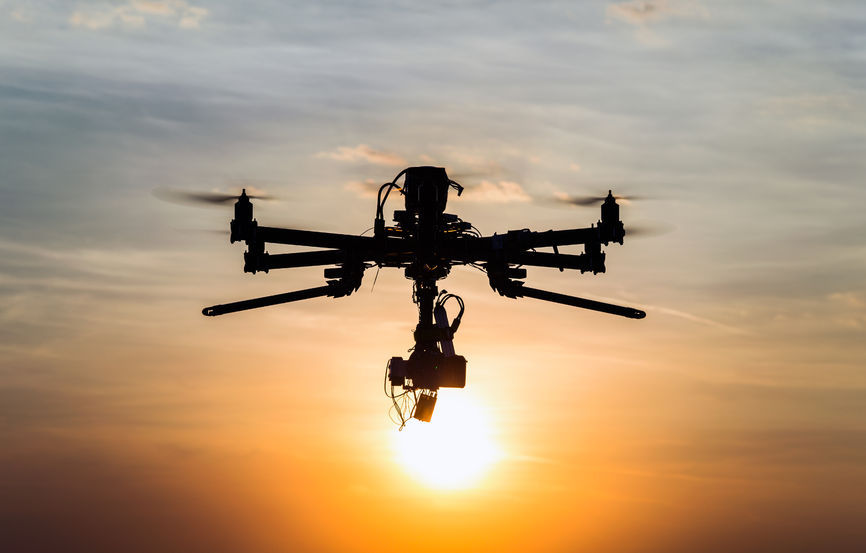 Since 2014, 102 unauthorized drone flights (in restricted air space) have been reported in the capital. (image: KobizMedia/ Korea Bizwire)

SEOUL, Sept. 26 (Korea Bizwire) – Recent military data has shown that with the increasing popularity of drones, their presence in the no-fly zone (P73A) covering Cheong Wa Dae is now threatening the security of one of Korea’s most important government facilities.

Cheong Wa Dae (the Blue House), the equivalent of the White House in the U.S., is the Korean presidential residence located in the north of Seoul.

According to Minjoo Party of Korea lawmaker Lee Jong-gul, who revealed the data, the number of incidences in which drones accessed P73A more than doubled from 12 in 2014 to 37 in 2015. As of July this year, 14 cases had been reported.

What is concerning, however, is that aerial devices venturing into P73A airspace could reach the Blue House within three minutes, said Lee.

Furthermore, the number of illicit flights of UAVs in P73B, adjacent to P73A, has also increased, from five in 2014 to 13 in 2015. Since 2014, 102 unauthorized drone flights (in restricted air space) have been reported in the capital.

Lee went on to criticize the military’s lax measures to regulate drones, which could be used in terror attacks against major national facilities in the future.

All 102 of the cases were either detected via naked eye by guards during the day, or by thermal detection devices at night, and no radar or RF (radio frequency) scanners, which provide more accurate and swift detection, were used.

The legal ramifications of operating the devices in no-fly zones were also revealed as being lenient. Among the 102 cases, only three involved legal punishment, with a fine of a mere 100,000 won ($90.51).

“National facilities worth billions of won seem to be defenseless from attacks by drones that cost only a million won,” said Lee. “It takes a minute to fly a drone from Gwanghwamun Plaza (one of Seoul’s most well-known public squares) to the front yard of Cheong Wa Dae, but officials still seem to take the threats lightly.”