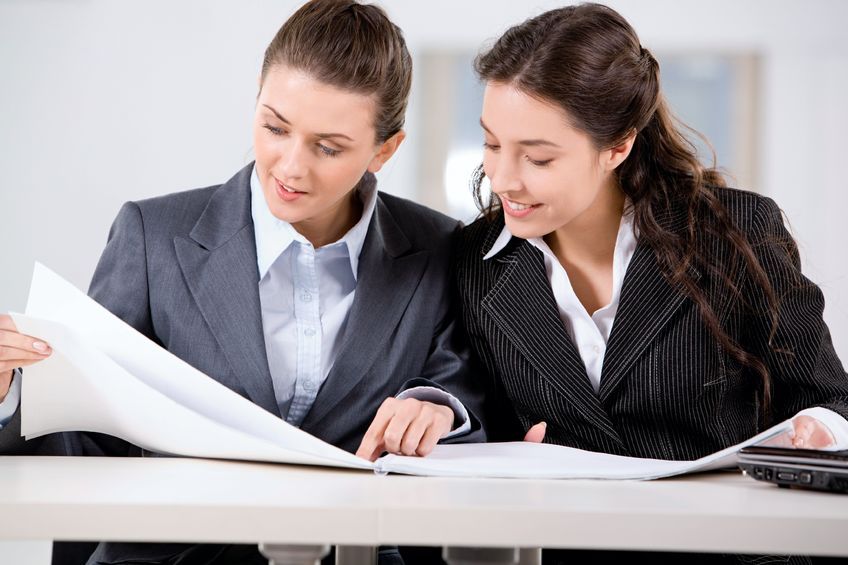 Quite a number of Korean women seeking a job wants to be a part-timer rather than a full-timer. (image: kobizmedia)

SEOUL, Korea, Feb 28 (Korea Bizwire) – According to a recent survey, quite a number of Korean women seeking a job wants to be a part-timer rather than a full-timer. According to the survey conducted by FindJob, a job portal, asking 909 women aged of or more 25 on their job preference, 44.2 percent responded that they prefer part-time jobs to full-time ones.

Preference to part-time jobs was higher among married women. As much as 53.5 percent of the married women said so, 16.9 percentage points higher than those who are not married (36.6%). Among those who are married, women who have children showed more preference to part-time jobs with 53.3 percent, 9.7 percentage points higher than those who don’t (43.8%).

Also for the reason why they are trying to get a job, both married and unmarried women selected “to increase family income” the most with 53.3 percent. However, respondents answered differently for the following questions according to whether they have children or not. Those women with children said they wanted to get a job to earn money for their child’s support as the second reason (23.7%) and self-satisfaction as the third reason (11.2%).