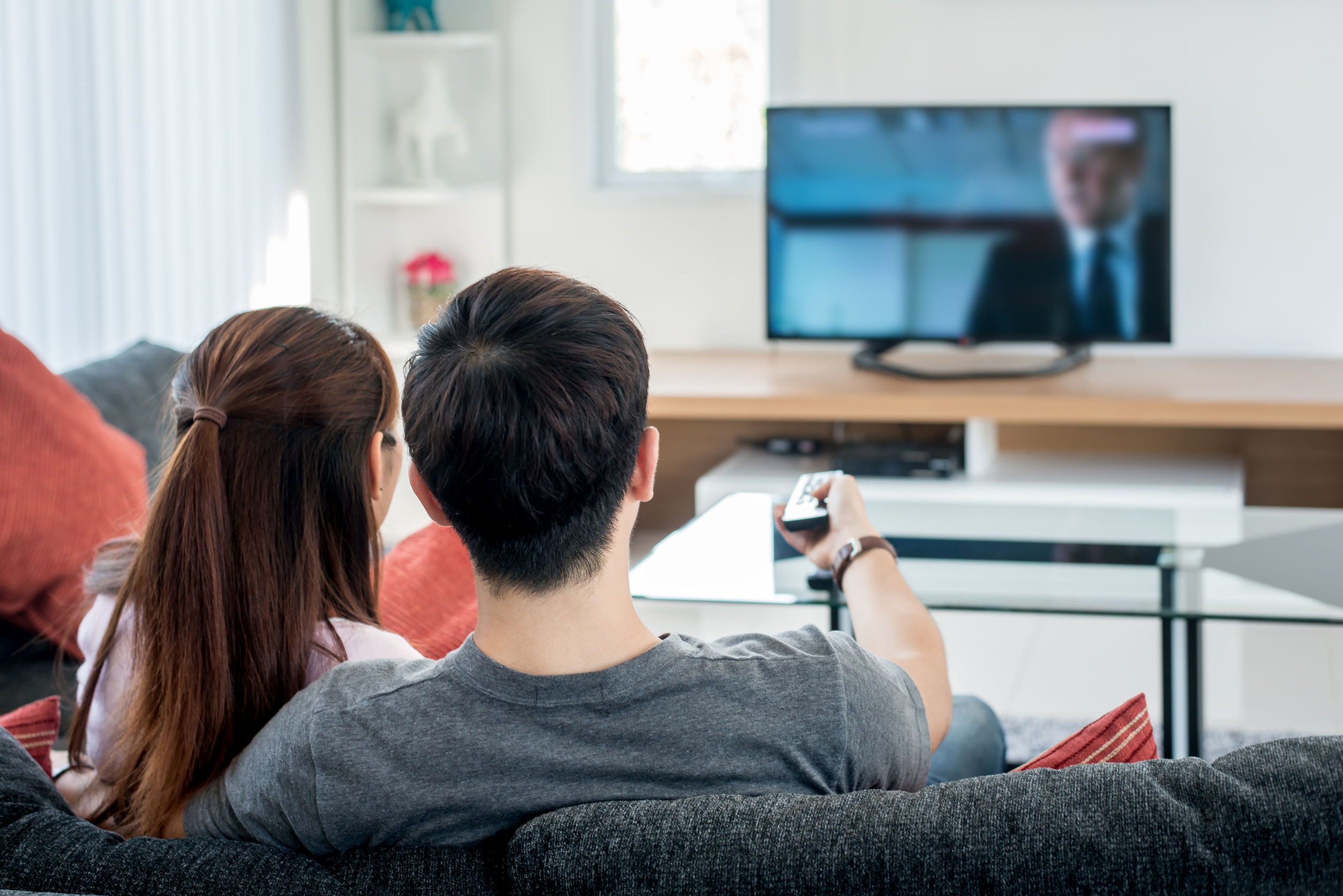 SEOUL, Jun. 21 (Korea Bizwire) — A new survey has revealed that Koreans rank last in the level of trust in their local news.

According to the “Digital News Report 2018” from Oxford University’s Reuters Institute, the average level of trust in the media by Koreans was surveyed at 25 percent, which was good for 37th out of the 37 nations polled.

Meanwhile, the average of all 37 nations stood at 44 percent. The level of trust is calculated based on the ratio of respondents who answer “yes” to the question “do you always trust most of the news?”

A breakdown of age groups showed that those between 25 and 34 years of age had the lowest level of trust in the news at 16 percent, while those above 55 years old showed trust levels of 31 percent, almost twice that of the younger generation.

The survey also found that the ratio of Koreans who went directly to news outlets for news was lower than that of other countries.

Only 5 percent of Korean respondents said they got their news directly from news outlets, while 32 percent on average sought out news organizations in the 37 countries.

Meanwhile, 77 percent of local respondents said they got their news from portal websites.

YouTube and Kakao Talk were two social media services that were most popular with Koreans as news sources.

Facebook was the top social media of choice when it came to news for people from 37 nations, with 46 percent of respondents using the website.