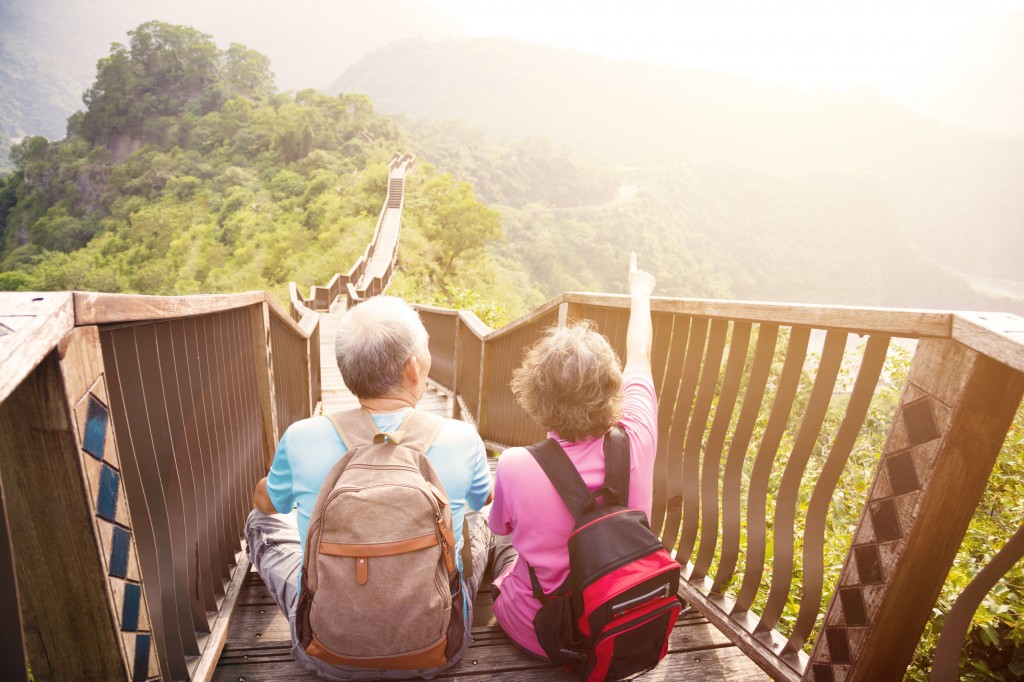 Among the travelers in their 60s, Southeast Asia was the most popular travel location, accounting for 32.4 percent of all vacationers in this age group in contrast to 2012, when China led the category (39.4 percent).

“Japan was the most popular country for short-distance travel, while European countries were preferred for long-distance holidays (for those in their 60s),” said a Hana Tour official.