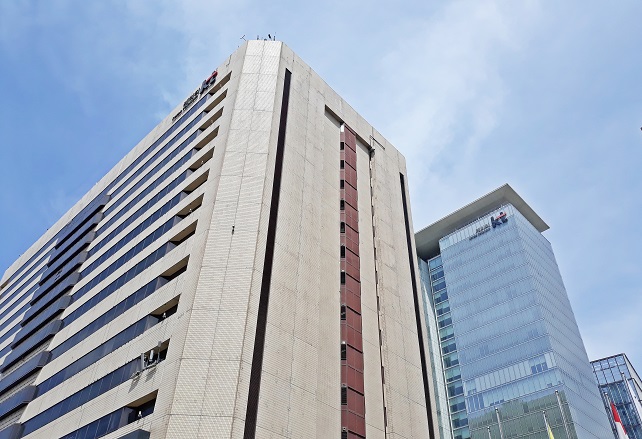 SEOUL, Oct. 25 (Korea Bizwire) — KT Corp., a major South Korean telecom operator, apologized Monday for the inconvenience caused by disruptions of its services that affected customers across the country.

KT’s services, including the internet, payment and phone call services, were disrupted beginning at around 11 a.m. KT appeared to have recovered most of its internet services by noon, though disruptions continued in some regions.

The company initially said the latest disruption appeared to have been caused by a large-scale distributed denial-of-service (DDoS) attack on the network.

A DDoS attack refers to a situation in which a multitude of infected computers are directed to try to communicate with a single other computer, overwhelming its connection bandwidth and crowding out legitimate users from access to the site.

But KT later said a “routing error” is to blame for the network disruptions.

The disruptions prompted South Korea’s ICT ministry to issue a third-level warning out of a five-tier alert system at 11:56 a.m.

The ministry also said it is conducting an in-depth investigation to find out the exact cause of the accident.